Skip to content
John Pearson is a modelling icon with a successful career that has spanned over 30 years. Deemed the world’s first ever “Male supermodel” by the UK’s Sunday Times with his iconic appearance in George Michael’s “Freedom” video alongside Cindy Crawford, Linda Evangelista, Christy Turlington, Naomi Campbell and Tatjana Patitz. 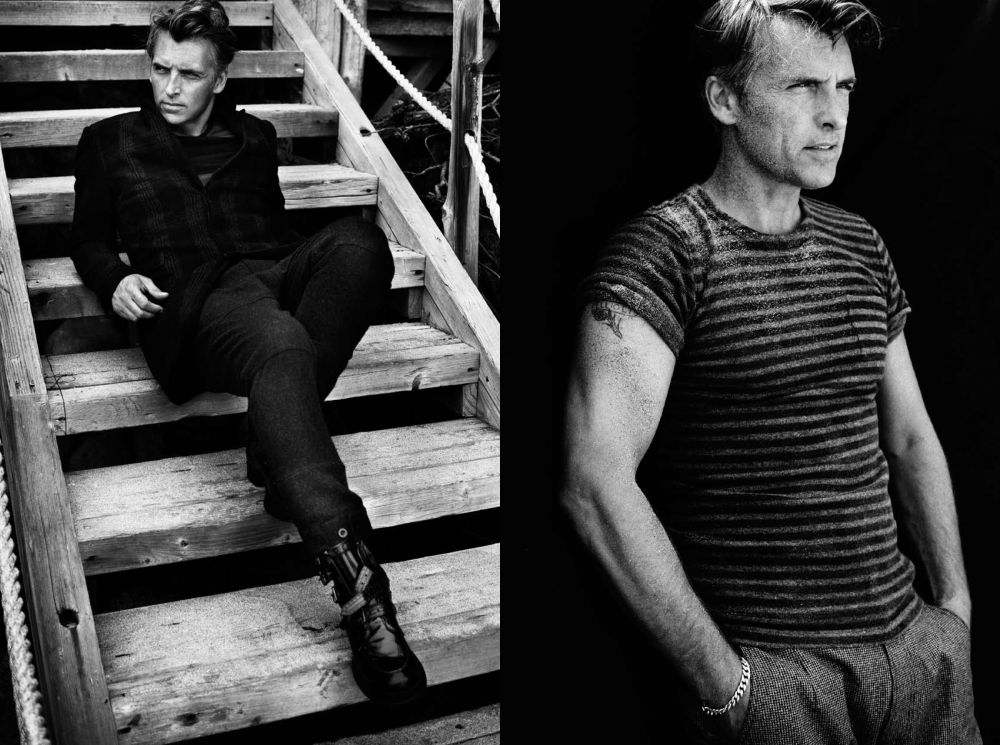 In the last half-decade alone, Pearson has worked his Blue Steel in the pages of Vogue Italia and Interview, flaunted salt-and-pepper hair in youth-driven indie mags like VMAN, Hercules and Arena Homme +, and put teenage waifs to shame on the Prada runway. The father of three — who’s been married for 22 years to Alison Edmond, a well-known stylist — even has a fan page in the blogosphere and a burgeoning presence on Instagram.

Check out his full story in our 5 Minute web doco above. 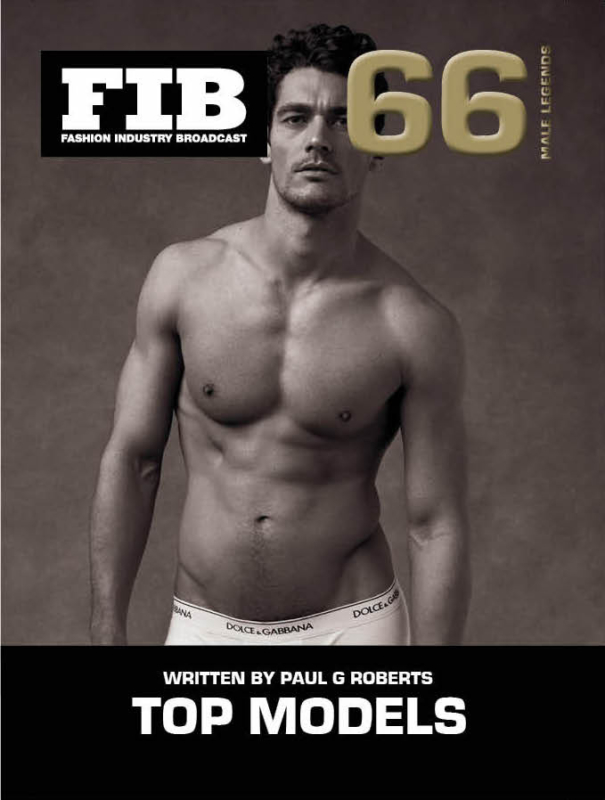 Keep an eye out for Fashion Industry Broadcast’s Top Models Vol 66 “Male Legends” coming soon as a hard cover coffee table book and eBook to Amazon and all other major online stores.