Skip to content
Ranked in the top twenty best male movie stars by the American Film Institute, James Dean is an actor who gave a face to the phrase ‘living life on the edge’.
https://youtu.be/FGZnbJrAb6I

James is best known to the world through his role as the leading man in: East of Eden, Rebel Without a Cause and Giant. He was also seen in a lot of television roles and on the broadway stage from 1951 trough to 1955.

He was the first actor to receive a posthumous Academy Award nomination for Best Actor and remains the only actor to have had two posthumous acting nominations.

His daredevil lifestyle translated into his work. He developed an interest in a career in race car driving. His Live Fast mentality has, and will continue to inspire generations to come.

Check out his full story in our 5 Minute web- doco above! 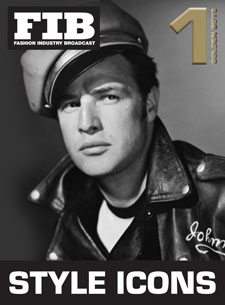