Skip to content
Wearing her trademark dimples and girl-next-door charm, Miranda Kerr is one of the most recognisable face in fashion today. Hailing from a small rural town in Australia, she has dominated runways across the world.
https://youtu.be/vvSpmu7hgi0

After a slightly shaky start into the industry at the age of 13, Kerr faced commercial success through her beachwear ads for Billabong, Tigerlily and others. She has since been featured in many print magazines such as Elle, Australian Vogue and Harpers Bazaar. She has also graced the covers of magazines like Rolling Stone Australia, Harpers Bazaar, Cosmopolitan, GQ Germany and has appeared in television advertisements for brands such as Bonds, Portmans and Veets.

She became the first Australian to be offered a contract with Victoria’s Secret, joining the illustrious Adriana Lima, Selita Ebanks and Heidi Klum. Kerr appeared in four Victoria’s Secret runway shows from 2006 to 2009. Her sharp rise to prominence even landed her in the top 10 highest earning models of 2008, according to Forbes Magazine.

Check out her full story in our 5 Minute web-doco above! 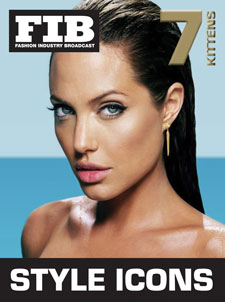 Discover more about Miranda Kerr and other kittens in Fashion Industry Broadcast’s Style Icons Vol. 7 “Kittens” available now on  Amazon and at all good book stores. 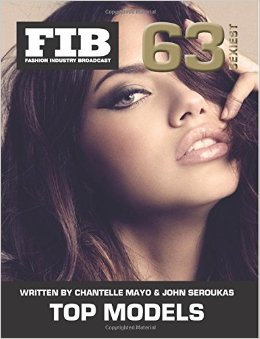