Skip to content
The blonde bombshell in the red swimmers is still recognised internationally as the one and only Pamela Anderson.

The former Playboy covergirl spends less of her days on screen and more of them being an activist for animal rights. Pamela is best known for her roles on in Baywatch, Home Improvement and Dancing With The Stars. She first appeared on the cover of Playboy in 1989 and after working with the magazine for over two decades she appeared on more covers than any other model.

Pamela still continues to receive a great deal of attention from the media after her days of modelling and acting, which she uses to her benefit to campaign about issues she believes in. She is now a spokesperson for causes like MAC AIDS Fund and the American Liver Society.

2017 will see her return to the big screen with the new film version of Baywatch as an older CJ. 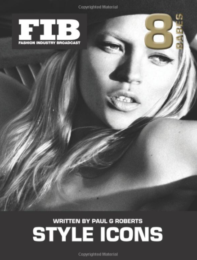