Dan Sultan has announced the release date of his new album Killer along with a tracklist and tour dates.

Melbourne local Dan Sultan shared that his fourth album, Killer, is set to be released on July 28 following his set at Splendour In The Grass. Sultan has already released two tracks from the album “Magnetic” and “Hold It Together.”

Dan gave some insight into the making of the album, saying, “It’s been a long process to make this album, looking back on it all,” he continued, “I’ve spent a long time working on this record, with the writing, it was all about evolving. I wasn’t even necessarily thinking about the album as such, I was just writing for the sake of writing, and the album made itself known over time.”

Along with the announcement of the new album, Dan Sultan also detailed an upcoming national tour that will take place throughout September and October, including additional dates with Midnight Oil. Dan Sultan recently toured Australia to a sold out audience and his next tour will no doubt do the same so make sure you get tickets while you still can. The presale begins on June 5 with tickets going on general sale on Wednesday, June 7 through Frontier Touring. 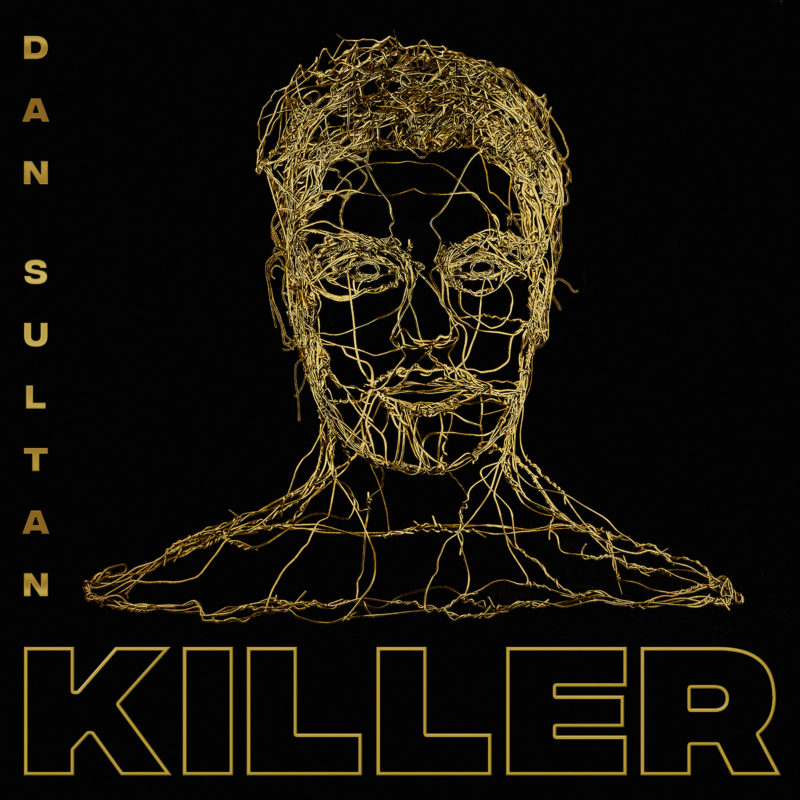 Killer will be released on Friday 28 July and can be pre-ordered now here.