This week we see the first teaser emerge from Paul G Roberts’ upcoming documentary ‘After The Lockouts: The Search for Sydney’s Missing Nightlife’. 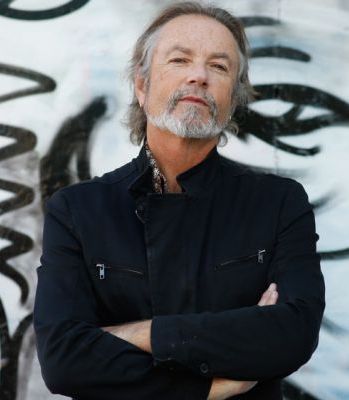 The clip features the enigmatic Australian music icon Steve Kilbey, passionately standing against the ‘Lockout Laws’ and their destruction of Sydney’s culture and economy.

Kilbey, the lead singer-songwriter and guitarist for Aussie rock band ‘The Church’, is no stranger to the Sydney live music scene. Kilbey shows no love for the implemented lockout regulations, emphatically stating that the ‘the lockouts have the potential to absolutely destroy the music industry.’

‘How can they do anything else? I think it’s crazy for the powers that be to be able to determine when you can listen to live music and when you’re supposed to be home in bed. Nanny state, right!’

The music producer/TV personality/poet/painter is a featured star in the highly topical documentary, and his impassioned commentary is bound to reverberate throughout Roberts’ campaign.

Watch the teaser below.

Head to the official ‘After The Lockouts’ website for more information about the upcoming film, and to find out how you can get involved in the ‘Sydney World’s Best 24 Hour City’ campaign. Follow @afterthelockouts on Instagram, and After The Lockouts on Facebook.