Skip to content
Malcolm Young: the quiet genius architect behind Australia’s, and rock’s most iconic rock & roll band AC/DC, passed away this week, peacefully with friends and family at his side. But if AC/DC's public image was largely defined by Angus's naughty schoolboy, Bon's lascivious pirate and Brian's lusty bricklayer personas, it was Malcom who truly defined the band's lean 'n' mean sound. In addition to serving as the captain of the good ship AC/ DC, he was also its chief architect and mechanic; tinkering with riffs and songs as tirelessly as he tinkered with his 1963 Gretsch Jet Firebird, which underwent countless modifications as he strove to unleash the ultimate guitar tone. To the casual listener, they probably don't know who Malcolm Young is ... but Malcom's the guy. He's the greatest rhythm guitar player ever. 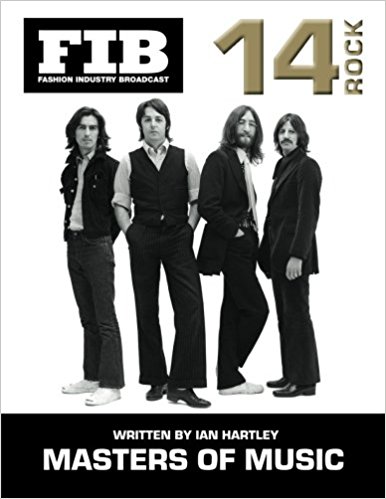 You can read more about Malcolm and AC/DC in FIB’s Masters of Music Vol. 14 ‘Rock’, available here.