This week we see the second teaser emerge from Paul G Roberts’ upcoming documentary ‘After The Lockouts: The Search for Sydney’s Missing Nightlife’. 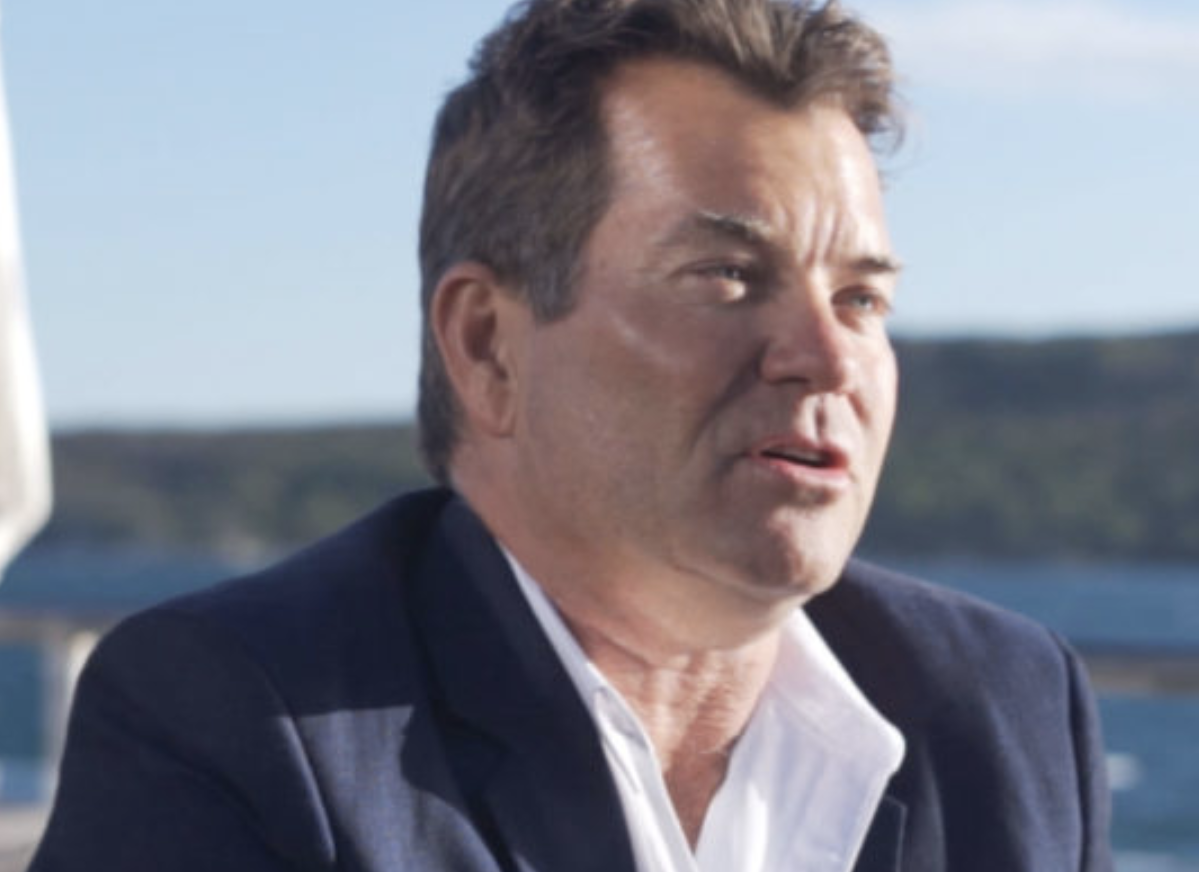 Dave Evans, co-owner of Hugo’s Group, is a hospitality icon. For fifteen years, Hugo’s Kings Cross was renowned worldwide as the ‘place to be seen’. Until the lockout laws were implemented in 2014, forcing the establishment to close.

‘They (NSW Government) made a bad decision, an uneducated decision, a knee jerk reaction.’

Dave’s sentiment towards the destructive lockout laws hits even harder now, with more and more hospitality vendors being forced to close their doors every week.

Find out what else Dave has to say, in the second teaser for ‘After the Lockouts: The Search for Sydney’s Missing Nightlife’. And be sure to head to the official website for more information on Paul G Roberts’ upcoming documentary.