This week, After The Lockouts dropped another teaser from the upcoming documentary – this time, featuring the effervescent Jess Scully, Councillor for City of Sydney (Clover Moore Independent Team). 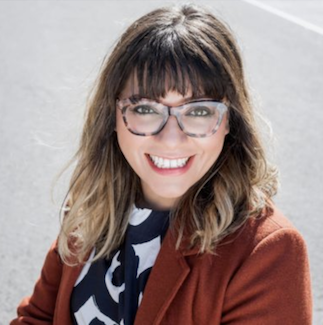 Jess Scully is a passionate advocate for all things creative, and particularly when it comes to piecing together elements that keep a city alive. After The Lockouts spoke with Jess Scully about her take on the Lockout Laws implemented in 2014, and their subsequent devastation on Sydney’s once thriving social, cultural and economical identity.

‘… maybe I’m getting a little bit like nostalgic for a golden era that maybe everyone remembers from their youth, but I do think we had a more diverse range of offerings.’

Watch the teaser below, and stay tuned for the release of the documentary – coming soon! In the meantime, find out how you can get involved in the 24 Sydney Campaign here.