Who better to comment on the destruction of the 2014 lockout laws than the owner of one of Sydney’s most popular live music venues? The latest teaser from ‘After The Lockouts’ has dropped, featuring none other than Mark Gerber – owner of Oxford Art Factory. 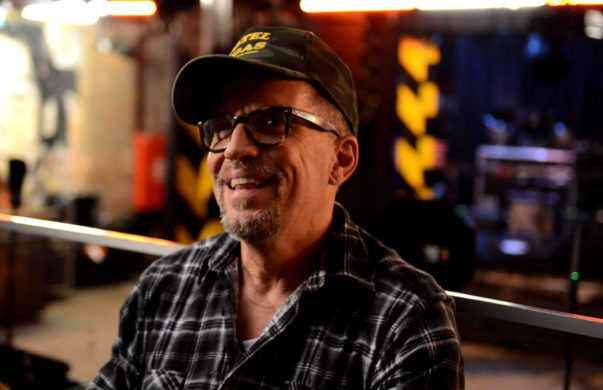 Mark Gerber has had a connection to Oxford Street for forty years. Having lived in the area, Mark went from playing with his band at the infamous French’s Wine Bar to creating some of the most well-known Sydney venues – most notably, revered live music hub Oxford Art Factory.

‘My parents taught me that creativity and individuality are things to be proud of and supported, not scorned or suppressed. My aim is to connect as many people as possible with live music and the arts, as I firmly believe that this kind of exposure has both far-reaching social and personal benefits for anyone who encounters them.’

With so many live music venues within the precinct being forced to close their doors, Sydney’s music scene is facing a tumultuous time. Already faced with the challenge of the demand for digital downloads, unearthed artists are now struggling with securing physical venues to distribute their sound. Now, more than ever, do we need to focus on the scorching talent that our country has to offer. Live music brings people together, but the weight of the lockout laws is drowning all that Sydney has to offer.

See the latest teaser below, and head to After The Lockouts for more information about Paul G Roberts forthcoming documentary.