The next ‘After The Lockouts’ teaser has arrived, this time featuring one of our favourite nightlife advocates – Amsterdam’s Night Mayor, Mirik Milan. 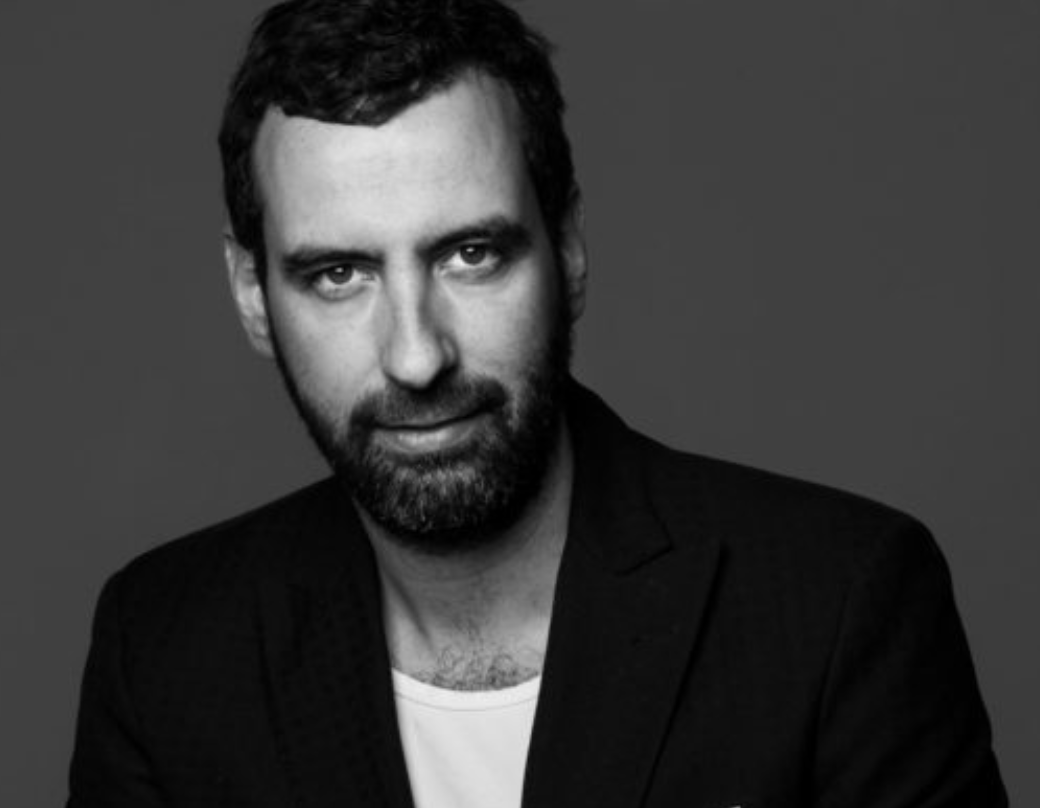 Mirik was a long-time creative director of some of the capital’s greatest events before he wielded his knowledge of the scene to support Amsterdam’s burgeoning night economy in an official capacity. His team’s major achievements to date include introducing 24-hour permits with the hotel and catering industry, reducing crime in the city with innovative ideas and launching a multi-venue club festival where party goers can hop between 20 different nightclubs with one ticket.

‘In the Amsterdam nightlife district we had a 25% decline in violence after a year and a half, and an almost 30% decline in reports of nuisance.’

The role of night mayor has proven to be successful among a number of global cities, including London, Paris and New York.

Speaking with Sydney’s Lord Mayor Clover Moore after the Global Cities After Dark Conference in November, Mirik remarked that ‘Sydneysiders are not proud of their night-life anymore’. He added that the State Government’s hamfisted implementation of the lockout laws came down like a ‘sledgehammer with no one to oversee the effects’. We couldn’t agree more.

Catch the latest teaser below. Head to afterthelockouts.com for more information about the documentary, and 24 SYDNEY to find out how you can play a part in the campaign to make Sydney the ‘World’s Best 24-Hour City’.