Skip to content
Sir Michael Philip “Mick” Jagger is an English musician, singer-songwriter, actor and producer – renowned as the lead vocalist and founder of the seminal Rock and Roll band The Rolling Stones. Mick Jagger is an unquestionably phenomenal success and “one of the dominant cultural figures of our time”. Despite or maybe even aided by the unremitting controversy, he stands as one of the dominant and enduring legacies in the history of Rock and Roll.
https://youtu.be/r8BnXDCqcuc 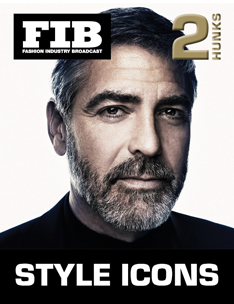 You can’t look at the mixed lineup of Style Icons Vol. 2 ‘Hunks’ and not ask yourself ‘what is it that makes a man compelling’? Hard men are good to find; or at least, that’s what Hollywood has learnt, and yet each generation of Hunk Sapiens subtly mutates. Feast your eyes on FIB’s favourite hunks in your own eBook of Style Icons, available now.