Suffering from a case of feminist fatigue? Join the most inspiring women of today in the latest discussions on all things equality, and reawaken your inner riot girl. 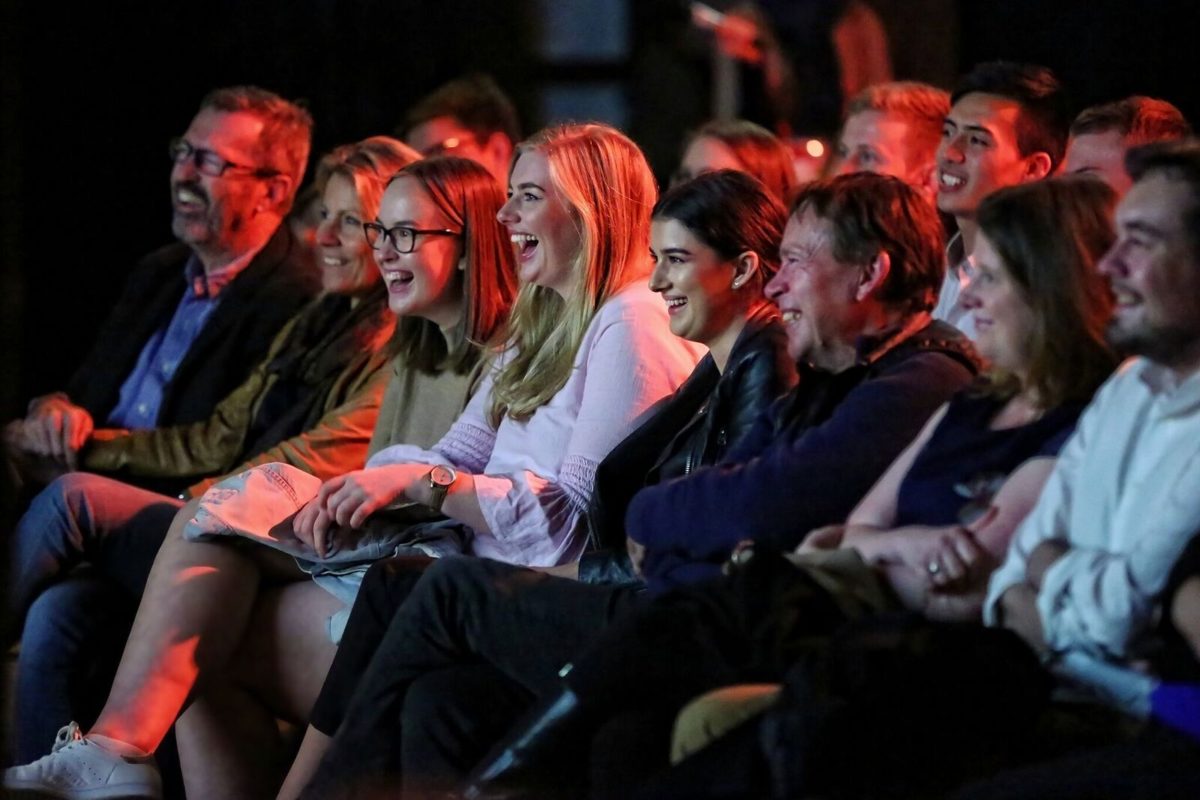 Pretty for an Aboriginal – 4th May (Conversation)

The Pretty for an Aboriginal podcast challenges traditional perceptions of Indigenous Australia and the prejudice people of colour face. Join the Festival recording of the podcast with comedian and playwright Nakkiah Lui and guests Zinzi Clemmons, Cleo Wade and Glory Edim. Sex, relationships, ambition, success, power and race – no topic is off limits. 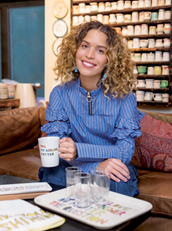 Cleo Wade: author of Heart Talk: Poetic Wisdom for a Better Life and contributor to W Magazine and Teen Vogue. Wade has presented at New York University, Columbia University and the National Museum of African American History and Culture. Named one of America’s Most Influential Women by Marie Claire and ‘the Millenial Oprah’ by New York Magazine. 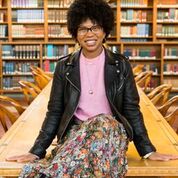 Glory Okon Edim: founder of Well-Read Black Girl: an online book club turned literary festival that celebrates Black literature and sisterhood, with a mission to increase the visibility of Black women writers. The club has been dubbed the “future of reading” by Brooklyn Magazine. Edim’s first book: Well-Read Black Girl: Finding Our Stories, Discovering Ourselves is an anthology of essays by high-profile black female writers, including Zinzi Clemmons, Morgan Jerkins, and Tayari Jones and is set to be published this year.

The headliner: a fresh perspective on the #MeToo movement. Reporter and Women in Media co-founder Tracey Spicer, New York Tomes journalist Jenna Wortham and Washington Post Writer Irin Carmon explore the media’s handling of #MeToo, the movement’s aftermath and why local defamation laws have prevented its growth in Australia. Hosted by Sophie Black.

Irin Carmon: co-author of the bestselling book; Notorious RBG: The Life and Times of Ruth Bader Ginsburg, contributing writer to the Washington Post’s Outlook section and part of the Washington Post’s investigative team that broke the long-buried story of sexual harassment allegations against TV host Charlie Rose, resulting in his firing from CBS and PBS. Carmon was also a national reporter at MSNBC and NBC News, and a staff writer at Salon and Jezebel.

‘Known for her smarts and feminist bona fides,’

Jenna Wortham: award-winning technology reporter and co-host (along with Wesley Morris) of The New York Times podcast, Still Processing. Cited as one of the most powerful people in tech by Ebony magazine in their Power List of 2017. Currently co-writing a book with Kimberly Drew: The Black Futures Project. ‘

One of those rare writers who is able to explain the shapeshifting culture of the younger and newer internet,’

Sophie Black: Head of Publishing at the Wheeler Centre, and creator of award winning podcast The Messenger. Black is also a former panelist of ABC TV’s: ‘Screen Time’ and previous Editor in Chief at Private Media, where she headed up titles such as Crikey, Women’s Agenda, Daily Review and SmartCompany.

‘My Feminism Will Be Intersectional Or It Will Be Bullshit’: the title of Flavia Dzodan’s famous 2011 essay and rallying cry of the modern feminist debate. The Believer’s Associate Editor Zinzi Clemmons, Black Comedy co-writer and star Nakkiah Lui, TechLadyMafia co-founder Aminatou Sow and Sour Heart author Jenny Zhang, are set to dissect modern feminism with Jamila Rizvi and discuss the inclusivity that previous generations of feminism lacked.

Zinzi Clemmons: Associate Editor at The Believer and Contributing Editor to Literary Hub. Her first novel What We Lose, is a finalist for the Carnegie Medal, the Aspen Words Literary Prize, and the National Book Critics’ Circle John Leonard Prize.

Aminatou Sow: founder of Tech LadyMafia, a group with a mission to increase opportunities for women in Tech, and co-host of Call Your Girlfriend, a podcast that tackles the latest in politics and pop culture. Named one of Forbes 30 Under 30 in Tech, Sow’s also a member of the Sundance Institute Director’s Advisory Group, and previously led Social Impact Marketing at Google.

Nakkiah Lui: co-writer and star of Black Comedy, and co-host of the podcast Pretty for an Aboriginal. Lui was the previous playwright-in-residence for Sydney’s Belvoir Theatre and artist-in-residence for the Griffin Theatre. Catch her now as a regular guest on ‘Screen Time’ and in her new six-part comedy series, Kiki & Kitty. A proud Gamilaroi/Torres Strait Islander woman, Lui is a leader in the Australian Aboriginal community.

Jenny Zhang: author of the short story collection Sour Heart, the poetry collection Dear Jenny, We Are All Find, and e-book; The Selected Jenny Zhang. Zhang’s writing has appeared in the New York Times, N+1, Harper’s, Poetry and the New York Magazine. Her essay; ‘How It Feels’ was nominated for a National Magazine Award.

Jamila Rizvi: writer of the political column for News Limited and regular on Channel 10, ABC and SBS. Rizvi was the previous Editor-in-Chief of the Mamamia Women’s Network and her first book Not Just Lucky is a career manifesto for millennial women.

Jamila Rizvi and Angela Saini will discuss Saini’s second book; Inferior: How Science Got Women Wrong – and the New Research That’s Rewriting the Story; which covers everything from how science excluded women in the Enlightenment to the neurosexism of scientific research today, overturning centuries of flawed thinking. 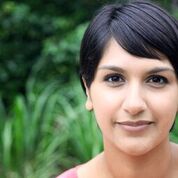 The Body Politic – 5th May (Panel)

Carmen Maria Machado: fiction writer, critic and essayist whose debut short story collection Her Body and Other Parties, was a finalist for the National Book Award and the Kirkus Prize, and winner of the Bard Fiction Prize. Marchado’s work has appeared in the New Yorker, Granta, Tin House, Guernica, and Best American Science Fiction and Fantasy.

Emma Glass: writer and a paediatric nurse from Swansea. Glass studied English literature and creative writing at the University of Kent before deciding to become a nurse. Peach is Glass’s visionary debut.

Sharlene Teo: winner of the inaugural Deborah Rogers Writer’s Award for Ponti, her first novel. Teo is currently completing a PhD in Creative and Critical Writing at the University of East Anglia, where she received the Booker Prize Foundation Scholarship and David TK Wong Creative Writing award.

Rebecca Harkins-Cross: award-winning non-fiction writer, cultural critic and current film columnist for The Lifted Brow. Harkins- Cross’s work has been in the pages of Meanjin, The Saturday Paper, The Age, The Australian, Lithub and Art: Das Kunstmagazin,and was recently anthologised in The Best of the Lifted Brow: Volume Two.

More panels not to miss…