Following the release of the up-beat, indie pop track ‘Hatches’, Aspy Jones has unveiled a stunning music video for the single after its debut earlier this month. 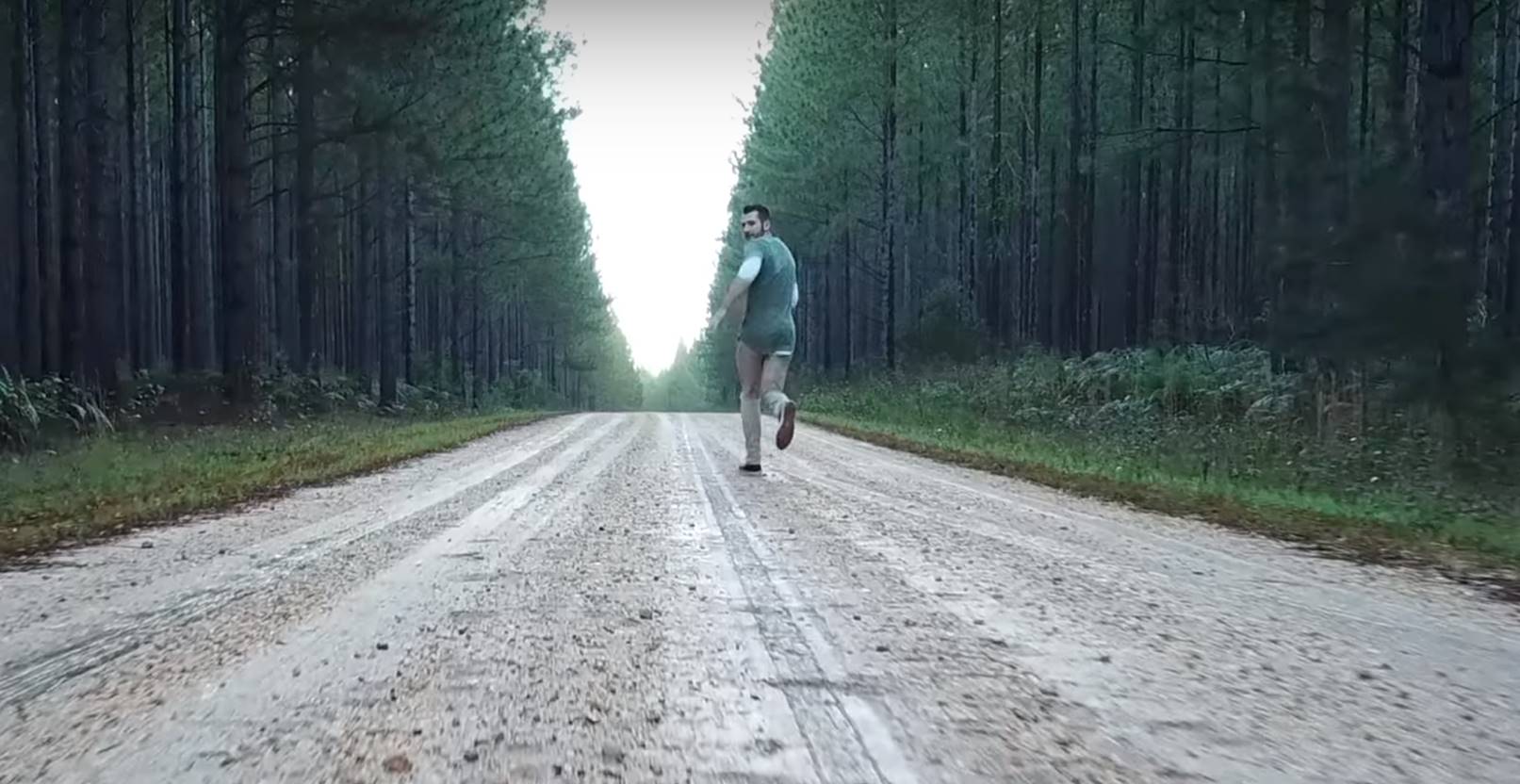 Rising to number one on the Triple j Unearthed charts, Jones’ joyous single is proving to be an Unearthed favourite, firmly remaining in the top five ever since its release.

The charismatic solo artist (and former baker) created the lively single ‘to inspire a friend, going through a really tough time’, explaining: ‘I hear a lot of songs about depression, and sometimes I think they can make you feel worse. I wanted ‘Hatches’ to have a positive feel and the same mood to come across in the video.’

And that it does. The serene clip shot just north of Brisbane unifies the tranquility of the woods with Jones’ energetic accompanying band to create one hell of a feel-good video. With a debut EP scheduled for release later this year, Aspy Jones is set to rock the Indie rock charts.

Watch the music video for ‘Hatches’ here!
facebook.com/aspyjones | www.aspyjones.com.au | instagram.com/aspyjones
What are your thoughts on Aspy Jones’ new video? Let us know in the comments.