Boy bands died in the noughties, right? With the exception of One Direction, 5 Seconds of Summer and a small handful of others I’d rather not list here, I was under the impression the boy band was all wrapped up. But then BROCKHAMPTON happened – the self-identified boy band that looks more like a social movement than they do an overly-choreographed teen group. Pop culture has shifted immensely since the 80s, 90s and 00s and so too, it seems, has the once-humble boy band. 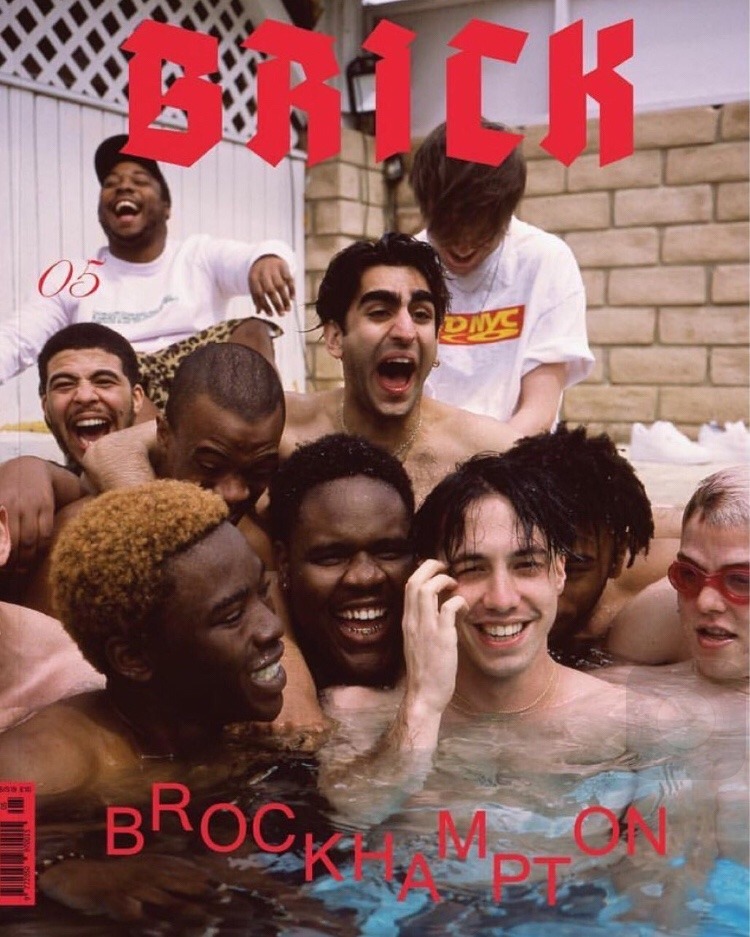 BROCKHAMPTON, the now 13-member group of vocalists, graphic designers and producers, hailed as ‘The Internet’s First Boy Band’ have announced their new album Iridescence. Iridescence will be their fourth studio-recorded album, the first since former member Ameer Vann was kicked out over sexual misconduct allegations.

The group first met through a Kanye West fan page ‘Kanyetothe.’ From there they formed a new type of progressive and inclusive “boy band,” using their music as a platform to bring attention to topical social debates, such as queer issues and rape culture. Although BROCKHAMPTON are adamant they’re ‘not a political group’ –  they’re just ‘real’ –  they have certainly redefined the term ‘boy band’.

“We want to do things that people have never done… we want to innovate and change everything” Kevin Abstract, MTV News 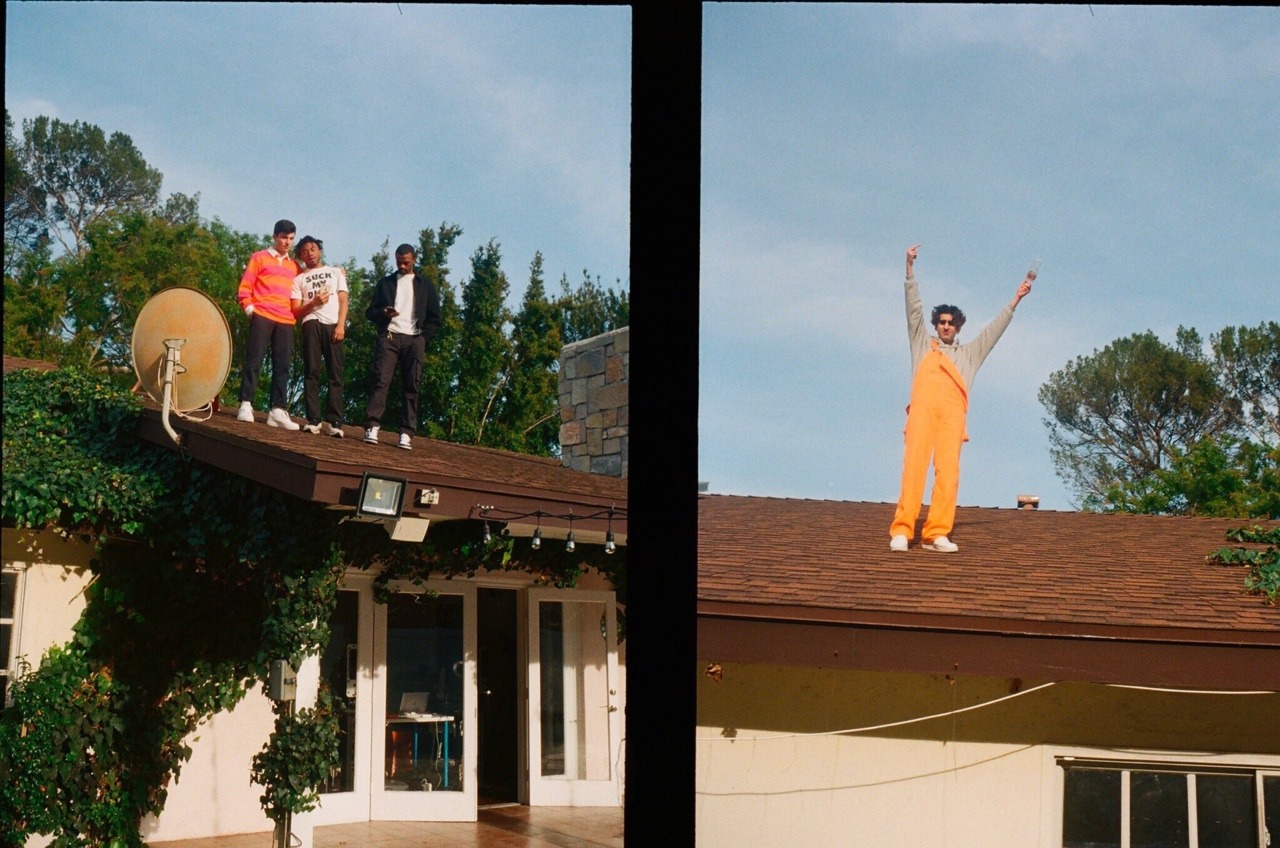 Each EP exudes ingenuity, collaboration and energy; 90s tracks are sampled and intertwined with more modern sounds, easily falling into multiple genres. Each album released by the group is intricately curated; prolific in innovation and diverse in each member’s own sound. ”We never want to be exactly the same as the last one,” Abstract told MTV News. It’s evident the group are permanently looking forward, breaking down the barriers of their creative capacity with each piece of work.

BROCKHAMPTON describe themselves as both talented and focused. They often sit in rooms and release their creativity and ideas until they have nothing left – leaving concerns regarding production and condensing to a later date, which allows them to create a productive space solely for expression. Abstract explained that “we want to do things that people have never done… we want to innovate and change everything”.

Unlike other music groups, BROCKHAMPTON utilises all the art directors and graphic designers from within their own group. With such diverse and ingenious works, we’re really looking forward to seeing what this collaborative group throws at us with Iridescence. 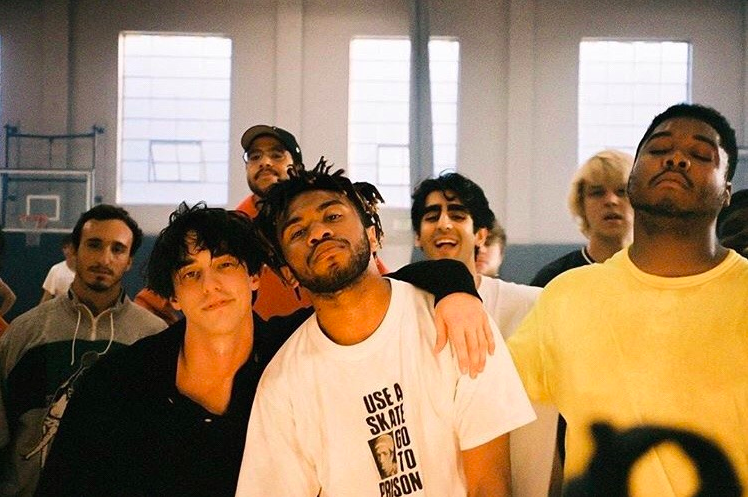 Let us know below what your favourite tune is from BROCKHAMPTON’s generous discography.