If you’re falling behind on your reading this year, FIB has some fun, easy-to-read contemporary books that you’ll get through in no time at all. 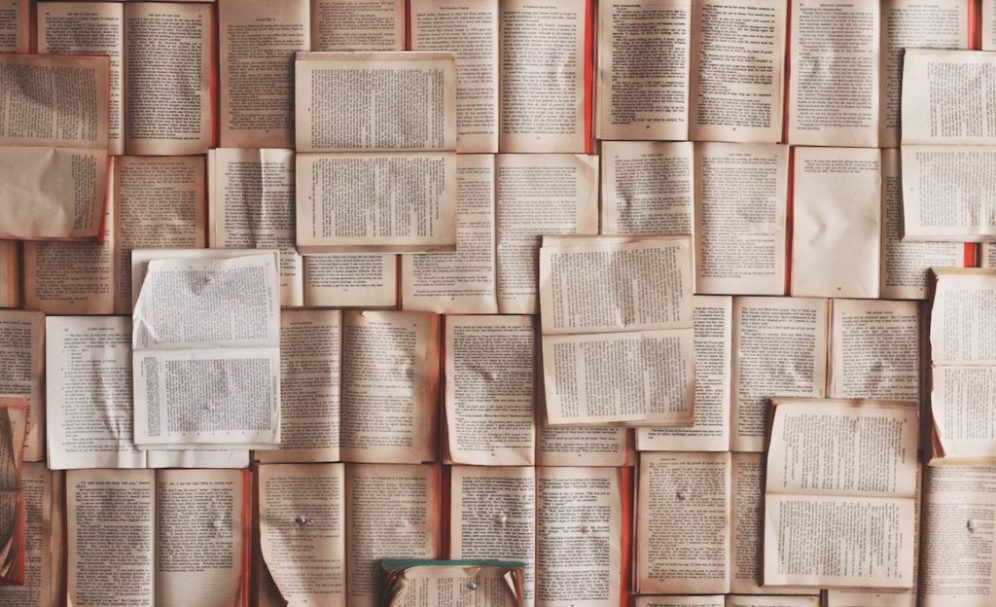 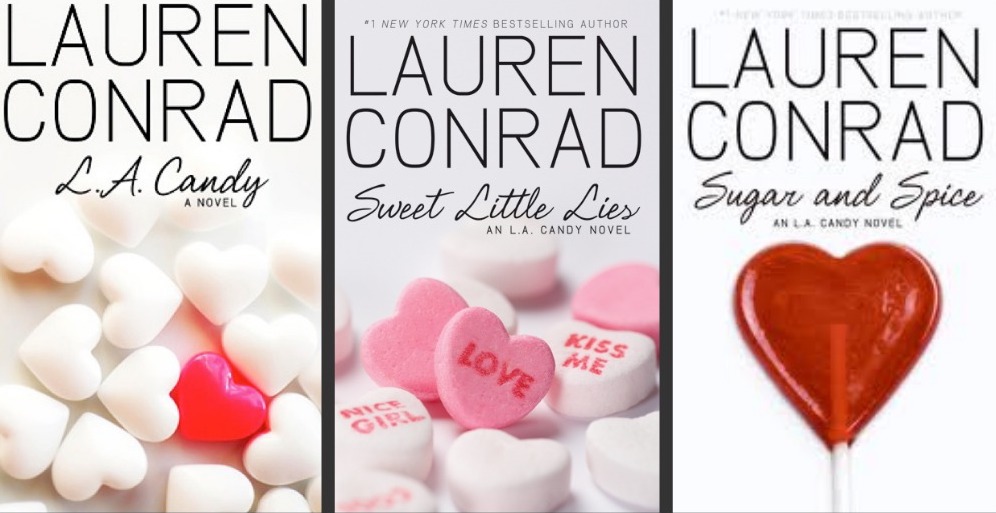 If you’re a fan of Lauren Conrad or hit reality show The Hills, you’ll probably love the L.A Candy series. This series follows nineteen-year-old Jane Roberts and her experience with moving to Los Angeles and trying to make it into the entertainment business. Jane and best friend Scarlet are approached by a producer who wants them to be in a new reality series. The L.A Candy series follows Jane’s reality show experience and spills some of the Hollywood secrets that audiences are naive about.

Lauren Conrad was, without a doubt, drawing on her own personal experiences with Laguna Beach and The Hills but the L.A Candy series is one to read if you’re planning on spending your summer relaxing by the pool.

Most of Krista and Becca Ritchie’s novels intersect with each other, and while all three series will make sense on their own, it’s a much better reading experience to read them by publication date.

The Addicted Series begins by following childhood best friends Lily Calloway and Loren Hale as they battle to hide their addictions from their families. The series evolves to following Lily’s two sisters, Rose and Daisy, and Loren’s two best friends, Connor and Ryke. As Lily and Loren are battling addictions to sex and alcohol, the romance novels are quite explicit but the underlying themes of family, belonging and growing up shine through to create a story that is so much more than you initially expect. 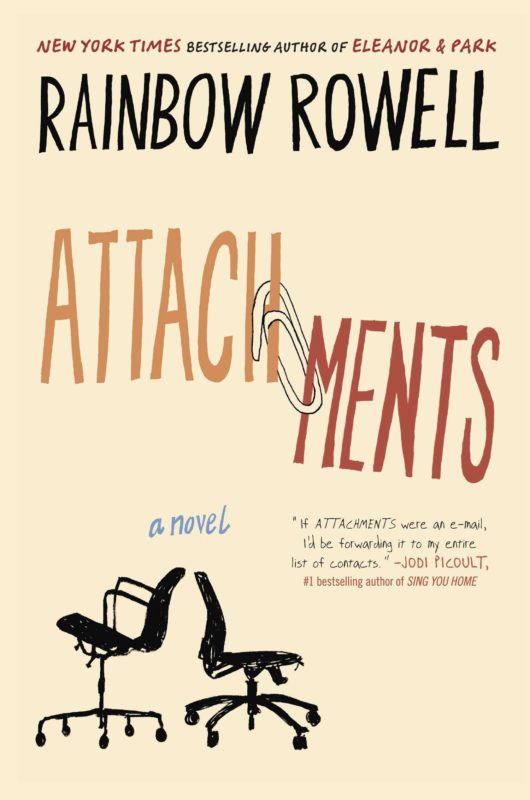 If you know Rainbow Rowell, you know how relatable her novels are.

Attachments is a contemporary novel that is very different to the two listed above. While they follow individuals in the spotlight, this novel is much more laid back. Attachments follows Lincoln, a newly hired Internet security officer. He has one job – read email correspondences between employees to make sure they are compliant with company policy. Lincoln pays special attention to the long, gossip-y exchanges between Beth and Jennifer and over time, falls head over heels for Beth.

What’s your favourite contemporary read? Let us know in the comments!