With Fantastic Beasts: The Crimes of Grindelwald making its way to cinemas around the globe this week, FIB goes through the best moments that were brought to us in Fantastic Beasts And Where To Find Them.

Wands at the ready, kids!

All that was the character of Jacob

Seeing the Wizarding world from the view-point of a no-maj was equal parts interesting and hilarious. Jacob’s character provided great comedic relief in a story that was telling some spooky tales.

Nifler in the jewellery shop

What more could you want than a little platypus looking creature stealing all the shiny stuff?

The magic and spells in all of the Harry Potter franchise was awesome to watch and Fantastic Beasts doesn’t disappoint on bringing us the goods. A personal favourite from this film was seeing Newt and the other witches and wizards fix the destruction and restore buildings and the city back to normal (I know we first saw it in Professor Slughorn’s house but the cinematography is just incredible). 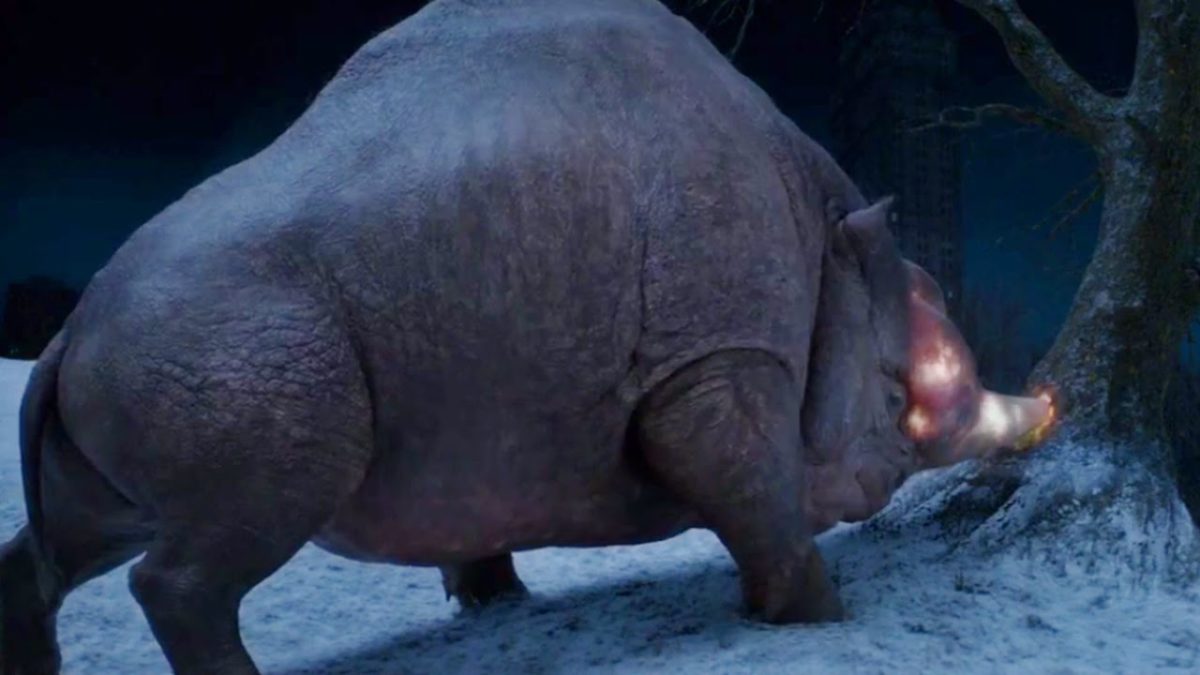 Newt was awkwardly funny throughout the film and that was showcased to its full potential when he was trying to get the Erumpent back into his carrying case.

Seeing the story come full circle after Jacob is obliviated after the adventure he’s been on. In case you forgot, Newt ran into Jacob on his way to the bank where he was trying to get a loan to open a bakery. Fast forward a whole movie and Newt switches Jacob’s briefcase for one full of gold and silver. We get a glimpse of Jacob’s store and what is he selling, you ask? Just treats in the shape of the ‘fantastic beasts’ he previously interacted with.

The reveal of Grindelwald

Johnny Depp’s character was revealed very, very late in the game and set up the plot point for the sequel. Besides that, it was another one of those moments in the film where you recognised a name that was mentioned continuously in the Harry Potter franchise and that you were so desperate to put a face to the name.

Last, but not least; The Beasts

We’ve upgraded from werewolves, owls and hippogriffs in the Harry Potter franchise to a bunch of new, unique magical creatures in Fantastic Beasts. This time, they’re here in droves and magizoologist Newt knows every trick to the trade. No doubt, Hagrid would be a big fan.

With those great moments showcased throughout Fantastic Beasts And Where To Find Them, we can’t wait to see what is in store for Fantastic Beasts: The Crimes of Grindelwald.

Will you be watching? Let us know what you’re most excited for in the comments.