You’ve heard it before, you’ll hear it today and by the manner of things currently unfolding, a lot more in the future. The state LNP government, led by premier Gladys Berejiklian, is tightening its malevolent fists on live music. 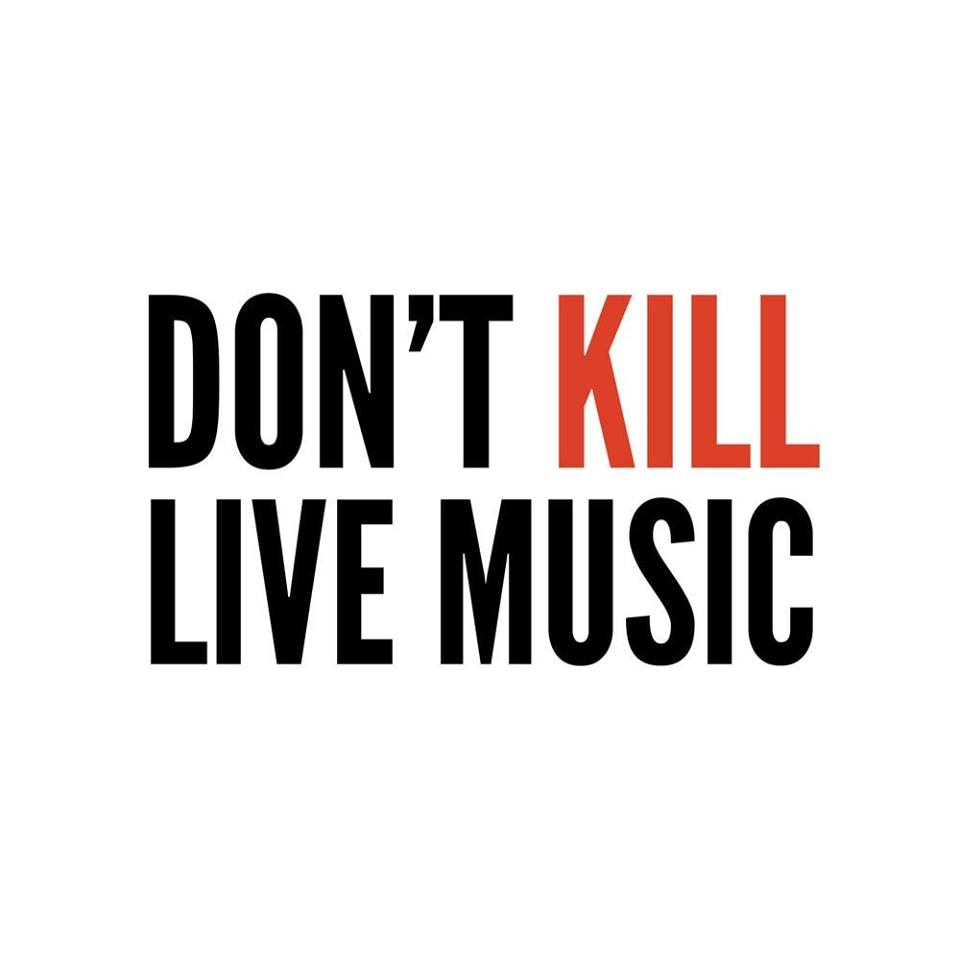 In direct reaction and in utter contempt, hundreds of music industry heavyweights including labels, management, events and artists have banded together to combat a government out of touch. Don’t Kill Live Music Australia is here and they need your help.

Initiated Wednesday the 13th of February, Don’t Kill Live Music Australia is a petition, protest and open letter to both lovers of music and to state government. It expresses the scorn for the industries current state of affairs. Over the past week, four big names on the Australian festival roster have bowed down to mandatory requirements installed by the current government—requirements seen as a colossal overstep by a resounding majority within the industry.

The Blues and Roots, Mountain Sounds, Psyfari and Wollombi festivals are the latest casualties in what most are calling a “war on festivals”. To reiterate, the catalyst to this knee-jerk reaction were the suspected drug related deaths of 5 NSW festival attendees since September 2018. As a result, and of March 2019, the Berejiklian government will instil a licensing program to which each festival will need to apply before holding an event.

Pending the approval of the health sector, policy makers and police, each event will be deemed a level of risk—those with poor track records facing more strict regulations and oversight from authorities. While this seems fair at surface level, it’s the heights to which these events have to jump that reek of devious ulterior motives.

While the purpose of this regime is to put the onus of safety on festival organisers, many find the government’s measures fraught with inadequacy. Its approach refuses to allow forward thinking methods of harm minimalisation, regardless of backing by health care professionals and social scientists.

Practices like pill testing and the exorbitant amount of money needed for a “user-pays” police presence leaving most scratching their head. Mountain Sounds festival cited a whopping $200 000 police fee one week out from their event—it resulting in the event’s closure.

I’d rather not sugar coat it—this is systematic, blatant extortion.

This reinvigorated push to right the wrongs of a government hell bent on transgressive conservative approach is one of vital importance—a magnitude reflected in its online efforts, the petition standing at 30000 upon writing this article. While certainly impressive, there are many ways you—yes, YOU—can make a difference with both your presence and voice.

To be honest this all feels ludicrous. We shouldn’t have to be fighting for our right to listen to music—but here we are. You’re an adult, you can make your own choices, so stand up for what the authorities think they can erase! Let’s get shoulder to shoulder on the 21st and show them we mean business and to not fuck with ours!

SEE YOU AT HYDE PARK.

WE CAN DO THIS!