Rainy days and romance have had a long-standing love affair, much like many of these repeat collaborators.

The weather has been rainy lately and for me, that means it’s comfy PJs and romantic comedy marathons in bed season (i.e. my favourite time of the year). Maybe it’s because I watch a lot of super mushy, super romantic films but I’ve noticed a few actors that have been paired together on more than one occasion.

These on-screen couples stole our hearts with their insanely convincing love for one another. Some even had me wishing they were dating in real life. So why the re-pairing of the same two actors?
Simple. You can’t deny chemistry when you see it. Pair them together, I say!

Take a look at some of the best on-screen couples we’ve come to love:

How could I not start this list off with my all-time-favourite, queen of the 90s rom-com: Julia Roberts. Her on-screen lover, Richard Gere, played an older, sexy, accomplished rich guy to her free-spirited, loud and troubled characters.

These two are the epitome of the goofy, laid-back partnership perfect for romantic comedies. I don’t know about you but I’m definitely rushing to the cinema to check out a film if these two are starring in it.

These two were practically the poster kids for romantic comedies in the early 2000s. Their relationship on screen was usually fun and witty. 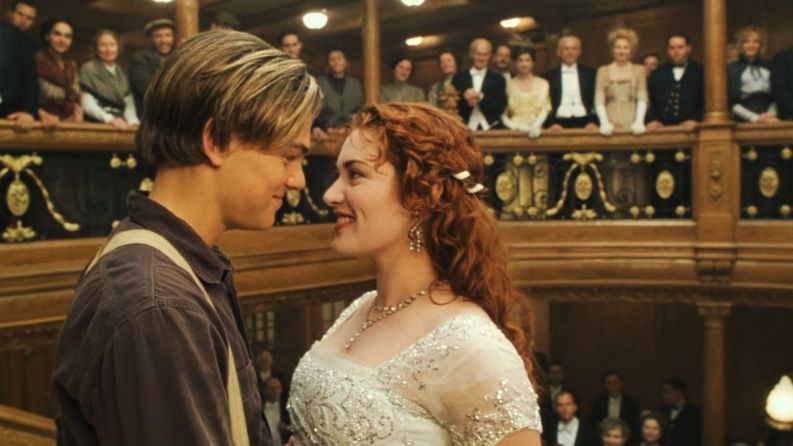 There’s no way this list couldn’t make mention of our star-crossed lovers, Rose and Jack – I mean Kate and Leo…

These two gave us three of the top romantic films of all time, all we can do is bow and say thank you, really.

Let’s ignore the fact that the real-life couple broke our hearts when news of their split surfaced and instead focus on their on-screen romance that will forever be cemented in these films.

These two were, in my opinion, an unlikely pairing. Yet, their on-screen romance had me convinced they were perfect for one another.

Sure, they might have a slight sixteen-year age difference, but I mean, they’re actors. These frequent collaborators teamed up three times to show us their on-screen chemistry and forget all about their age. 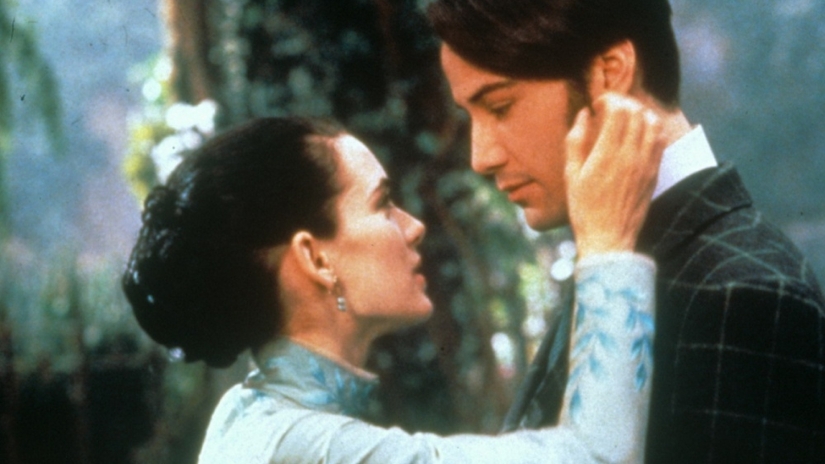 These actors can’t seem to stop collaborating. We’re not complaining though.

Let us know if we’ve forgotten any on-screen couples in the comments down below!