Sydneysiders have the opportunity to hear the album a week early at the pop-up display.

With Avicii’s posthumous album, titled TIM, being released on June 8, fans are getting amped up to hear the singer’s final work. Artists like Chris Martin, Imagine Dragons and ARIZONA are being featured on the album to honour AVICII and his contribution to the music industry.

In a bid to amp the excitement up even further, Avicii’s team have set up an interactive display in select cities around the world. This interactive display is taking place inside of a cube, where two fans, from different countries, will be paired together to listen to the album for the first time.

“Strangers online became friends because they found common ground in the spirit and melodies and rhythm of Avicii’s music,” reads a statement about the project. “The stories are endless.” 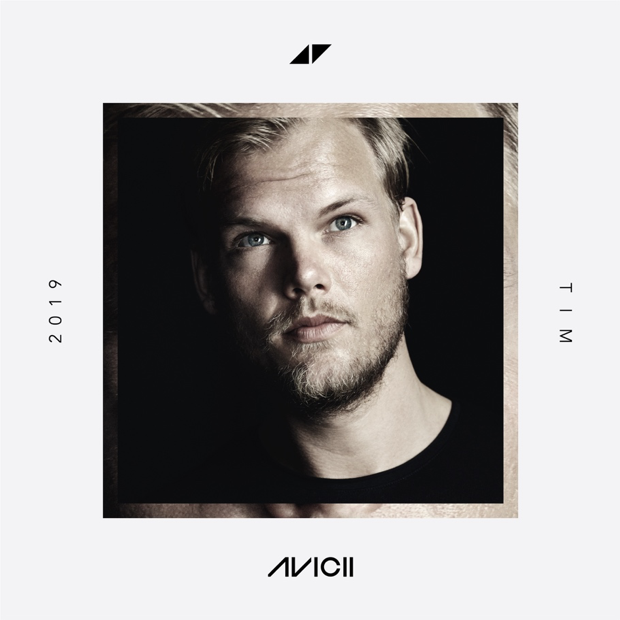 The world will be united through the music of Avicii. Step into the cube!

Make sure this account has posts available on instagram.com.