Reports that the pop singer was set to star as Prince Eric, opposite of fellow R&B musician Halle, sent fans into a frenzy on social media last week. 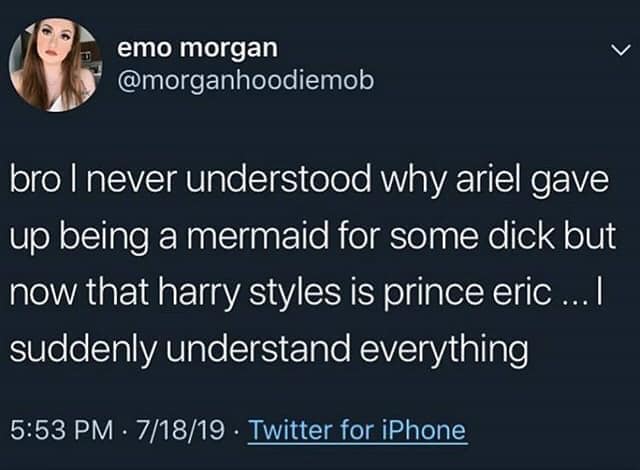 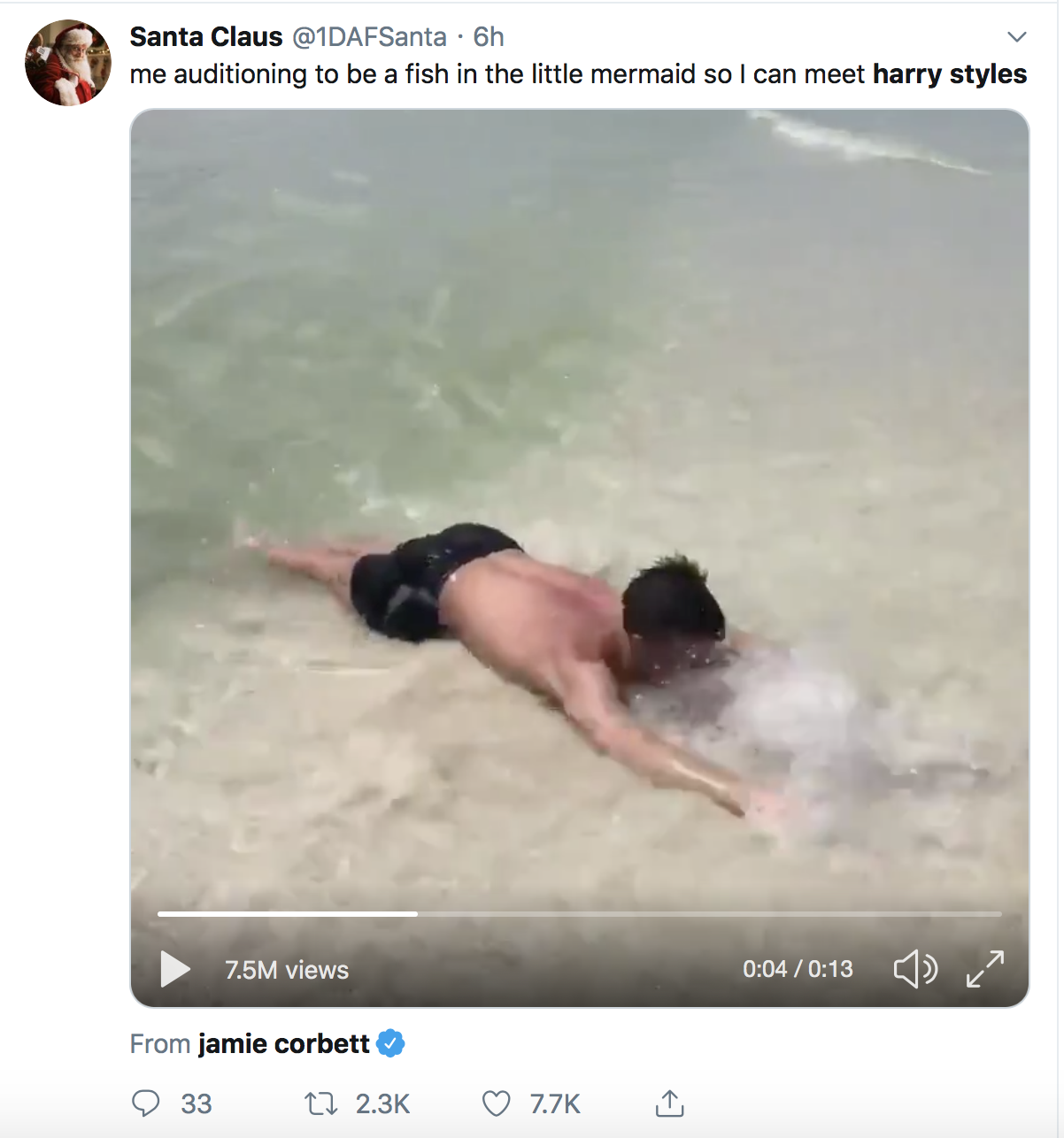 However, this excitement was quickly washed away as new sources came forward, confirming that Harry had passed on the role. 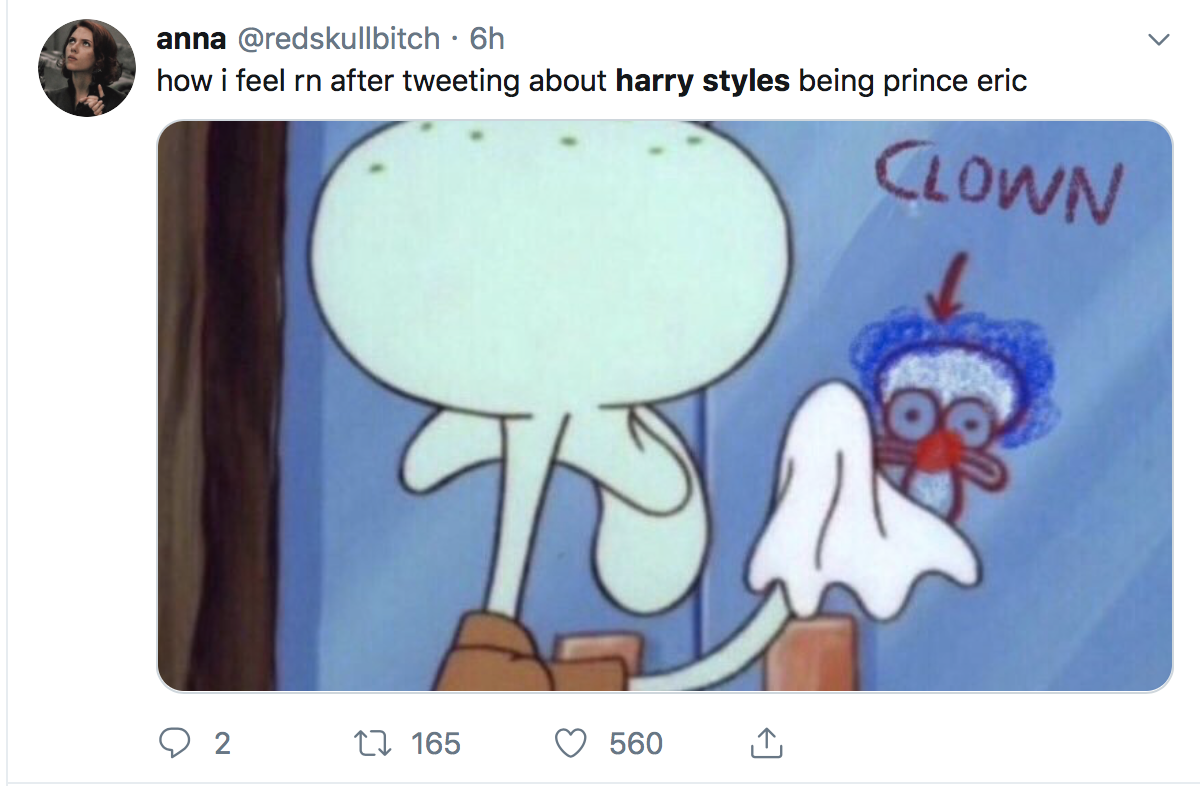 According to E News, sources close to the singer revealed,

“While [Harry] is a fan of the project he has respectfully declined the offer.”

Other fans quickly pipped up, giving their suggestions on who should take the role. 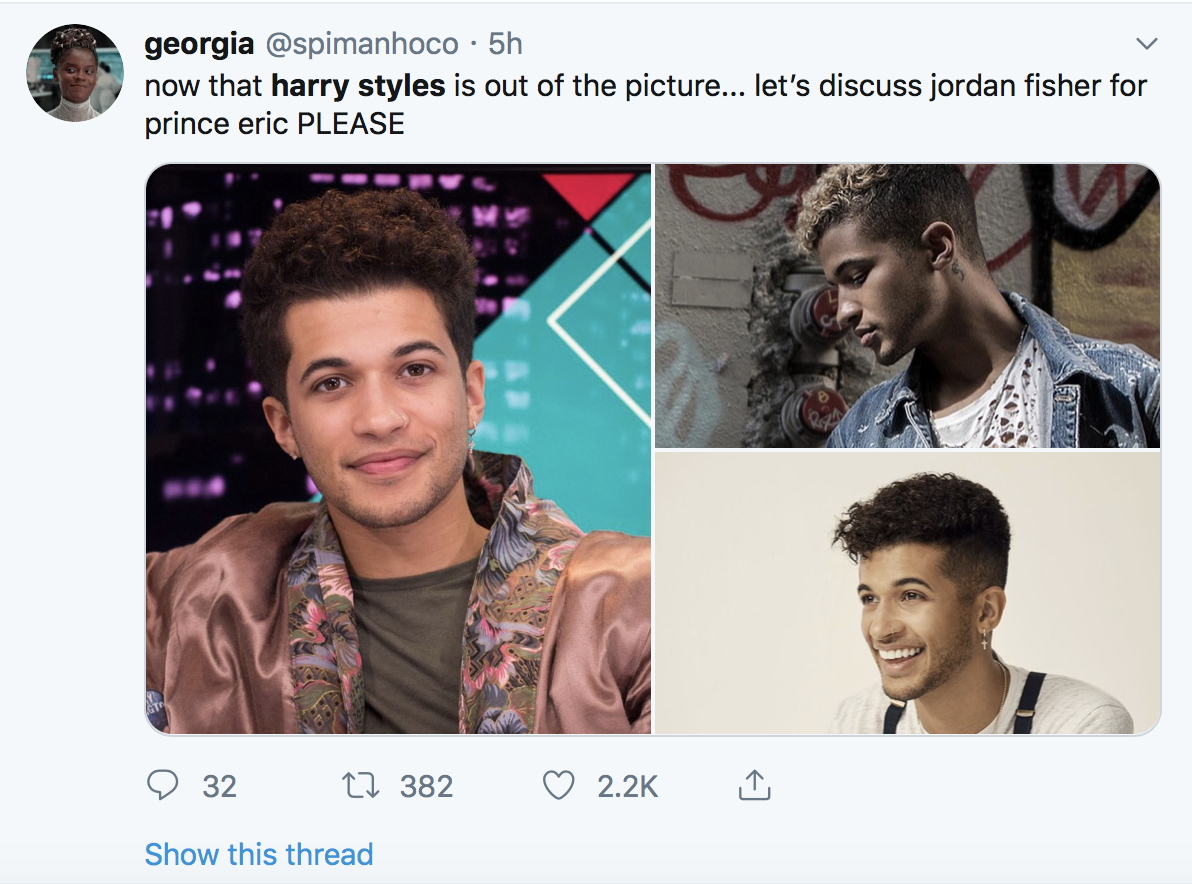 So far; Halle Bailey playing Ariel, Jacob Tremblay playing Flounder and Awkwafina playing Scuttile, are the only people officially caste in the film.

Disney fans are patiently awaiting confirmation over speculation that Melissa McCarthy will play Ursula, despite Twitter’s vocal support of Lizzo for the role.

Let us know you who think should play Prince Eric in the comments down below!