Eastwood Danso launched his eponymous label while still completing his final high school exams. Now the brand is going from strength to strength.

For some, “streetwear” is a controversial label. For Eastwood Danso, it’s a term to be embraced.

“Saying my first collection was more streetwear doesn’t close any doors for me. I don’t shy away from the term ‘streetwear’ like some other people do.”

Danso grew up in Germany before moving to the UK in his teenage years. Modelling and social media proved to be his way into the fashion industry. Sliding into the DMs of a few fashion designers worked in Danso’s favour.

Samuel Ross, the creative director of  A-COLD-WALL* gave the young designer his big break and donated his entire NEWGEN bursary to aid in his launch.

On his first collection, Danso said:

“This first collection was all about trial and errors. I didn’t really know what I wanted to represent because this collection was more streetwear but had one luxurious piece in it, if I can even say that which was the waxed jacket. This was all the pieces I spent the most time developing and working on.”

Danso has a recent collab with Converse under his belt and another collection on the way for next season’s menswear. Along with a co-sign from Nike, it looks like this fresh face on the scene is definitely headed in the right direction.

Check out some of his looks below: 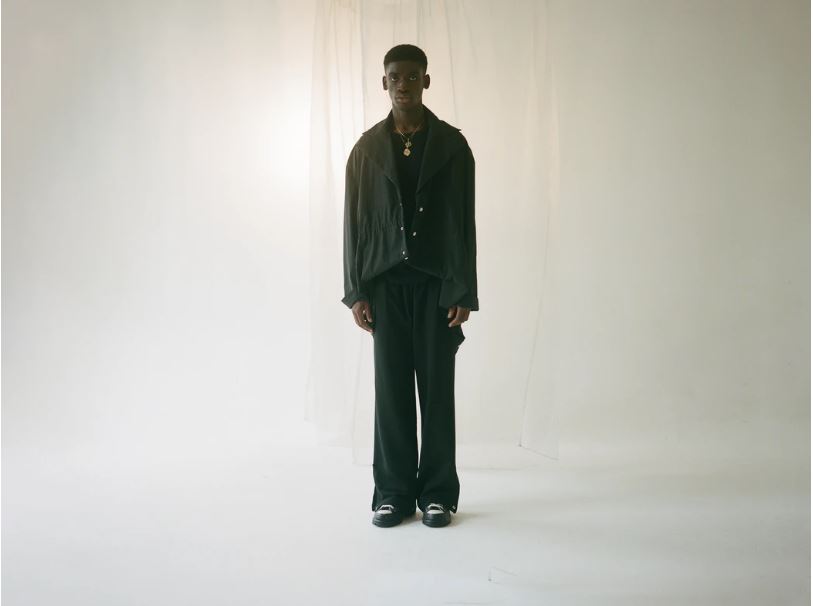 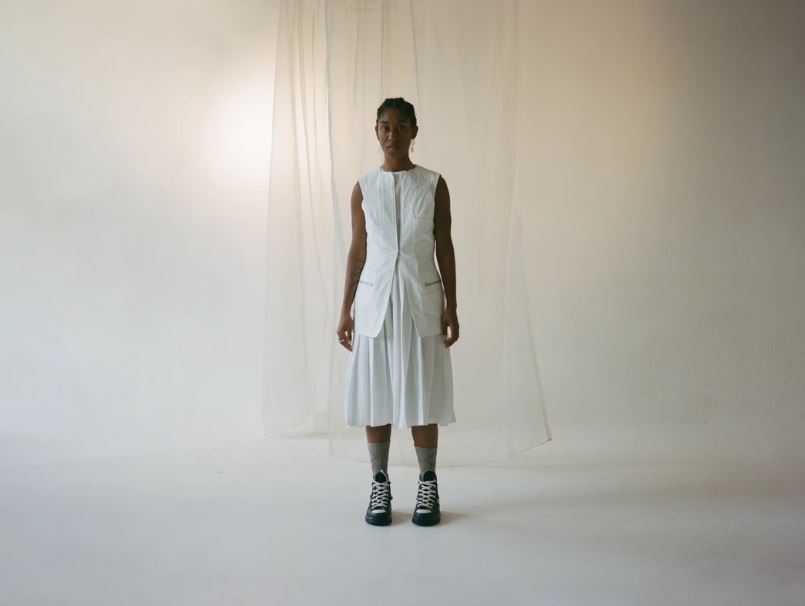 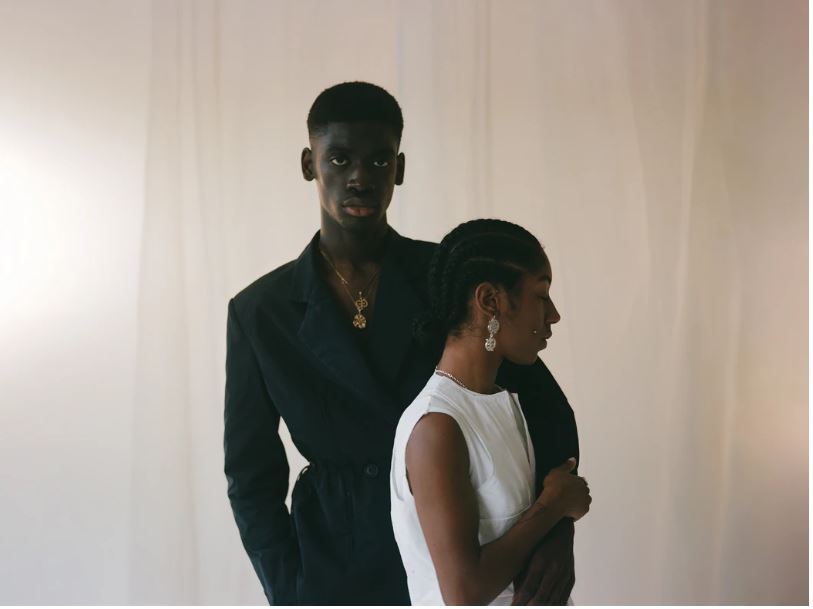 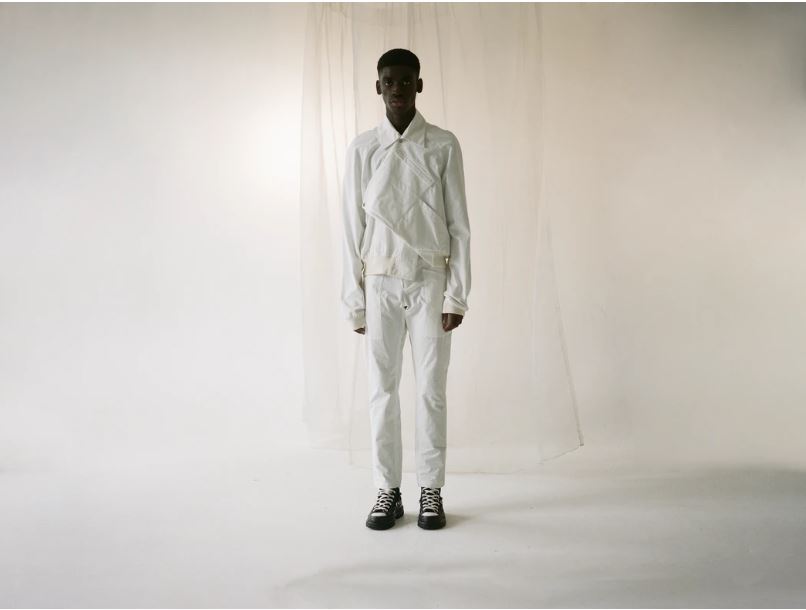 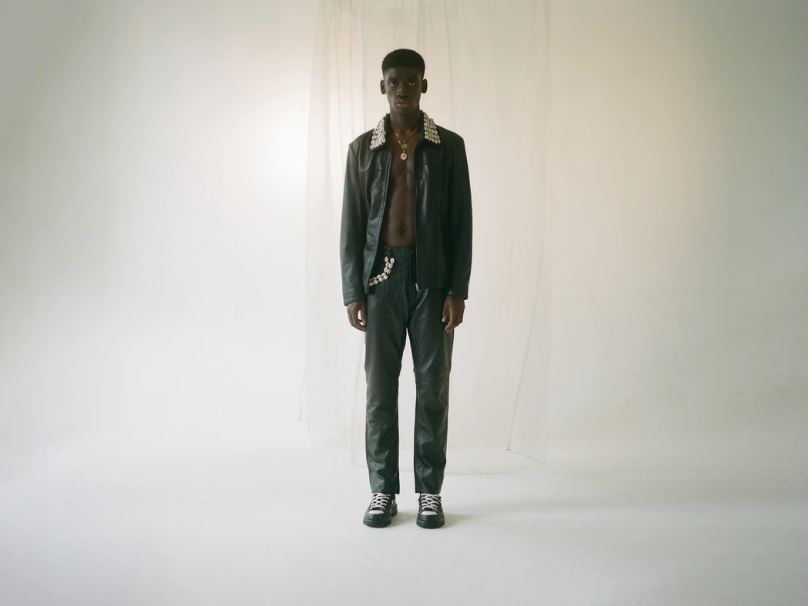