In the early 90s, the Australian rave scene was growing. Young people gathered every weekend in abandoned, disused warehouses to dance through the night until the sun came up. Kick-ons would stretch on into the daylight, ravers filling nearby car parks in their baggy jeans, bumbags and sneakers.

Simon Burstall began photographing the Sydney rave scene at the age of just 16.

“I remember as clear as yesterday that shooting these pictures was something amazing. I didn’t know what focus, depth of field, f-stop, or shutter speed was… I just felt I needed to photograph it.”

His new book ‘93 : Punching the Light’, is a documentation of the scene’s distinct personality. Full of photographs, fliers and personal diary entries, the book reveals first-hand insights and perspectives from a teen witnessing the short-lived cultural moment.

The photographs are a time capsule from a subculture that has shifted and changed in the decades since. They reveal the specific fashions of the time, showcasing branded hoodies, wide-leg jeans and distinctly ‘90s sneakers. Versions of all of these have come back around as fashion repeats itself, offering a look at where contemporary styles began.

“Everyone looked so cool because it was quite a process. We’d all go out and buy the biggest and baddest pairs of denim flares and these silly little polyester shirts that stank and were horrible and the old man cardigans with the pockets. It was all a scene with the hats and baggy jeans and FILA shoes.”

The car parks depicted in the photographs were a place where the raver community was fostered. Like with many subcultures, the spaces surrounding the venues were just as important as the venues themselves. After parties are a way for attendees to wind-down and mingle.

The culture around raving at the time was an insular world, comprised of an underground network of fans in the subculture,

“It was just a whole thing that went under the radar. No one knew about it, unless you knew about it. It was such a diverse, little world. It was around for a very small window from 89-94. It really kicked off in 91, which is the year I started. I don’t think it could happen now. It’s a shame, but I just don’t think it is possible.”

Check out some of the images below: 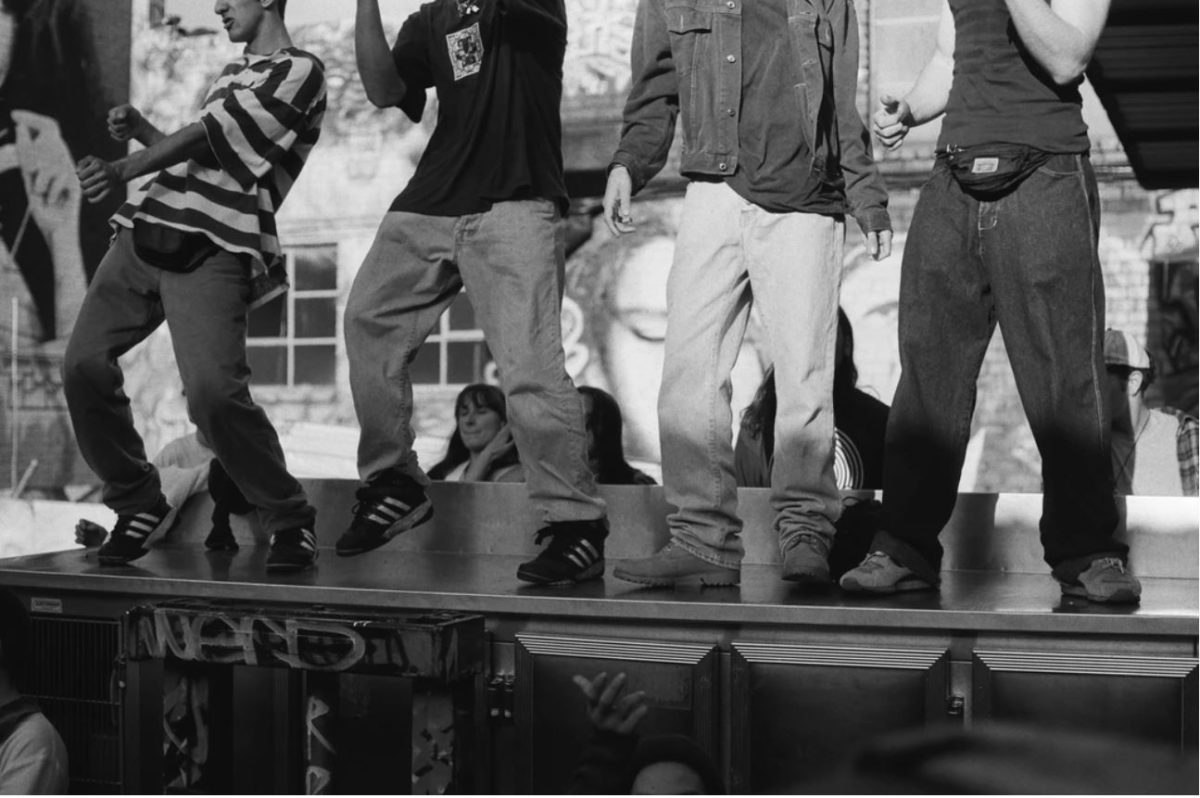 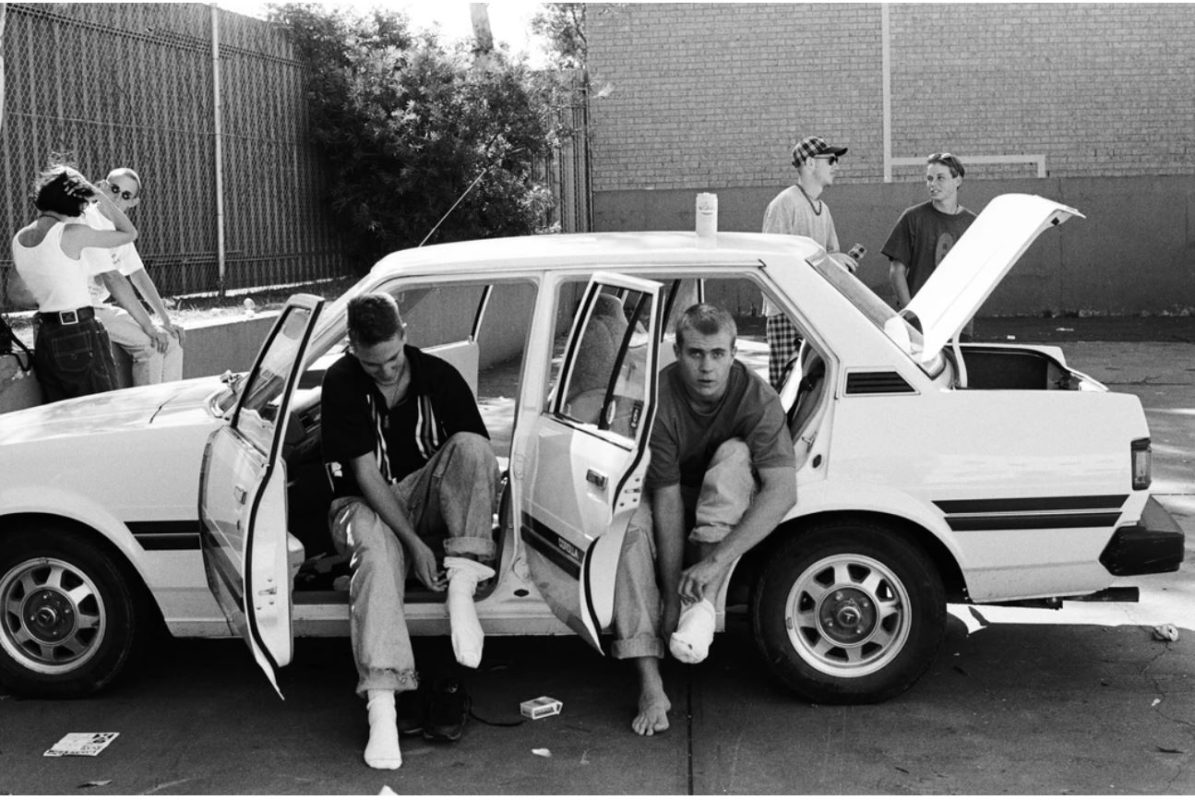 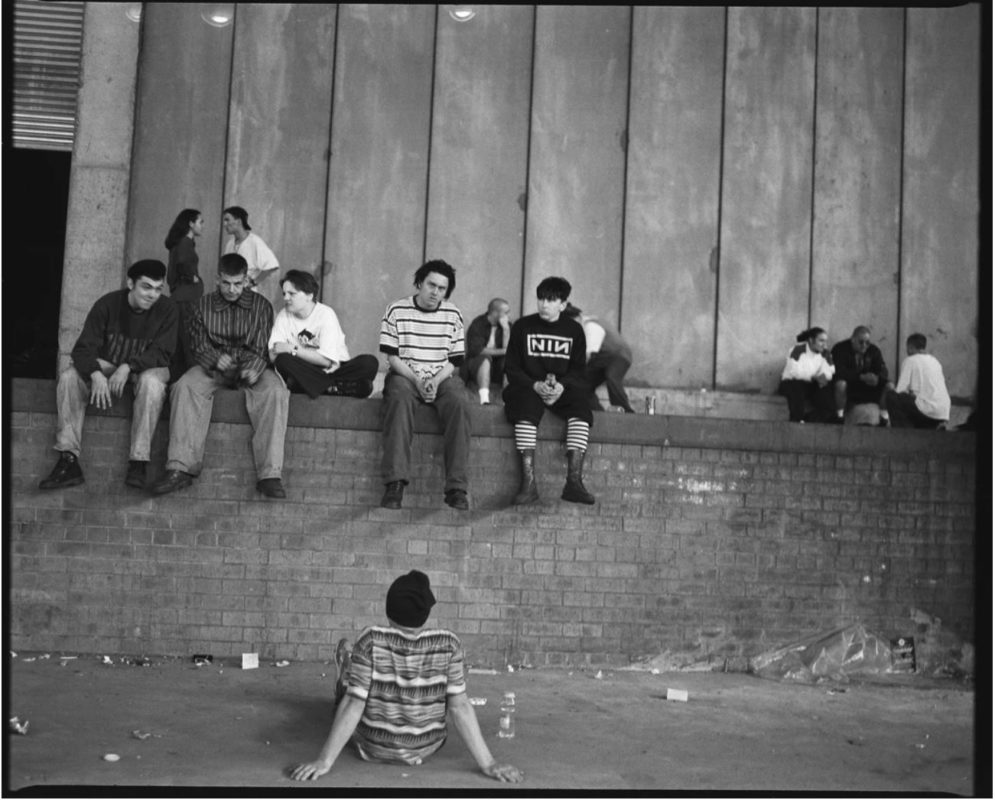