This year, Riot Games offered a high-tech hologram concert in Paris for the annual League of Legends World Championships at the AccorHotels Arena. The holographic effect was achieved by using Holonet (a holographic projection fabric) as well as special custom lighting.

In-Game Hip-Hop collective True Damage (consisting of the voices of Becky G, Soyeon of K-pop girl group, (G)I-dle, Keke Palmer, Duckwrth and Thutmose), performed their debut at the League of Legends Championships. Some of their outfits and virtual skins were even designed by Louis Vuitton, an unexpected but interesting partnership. 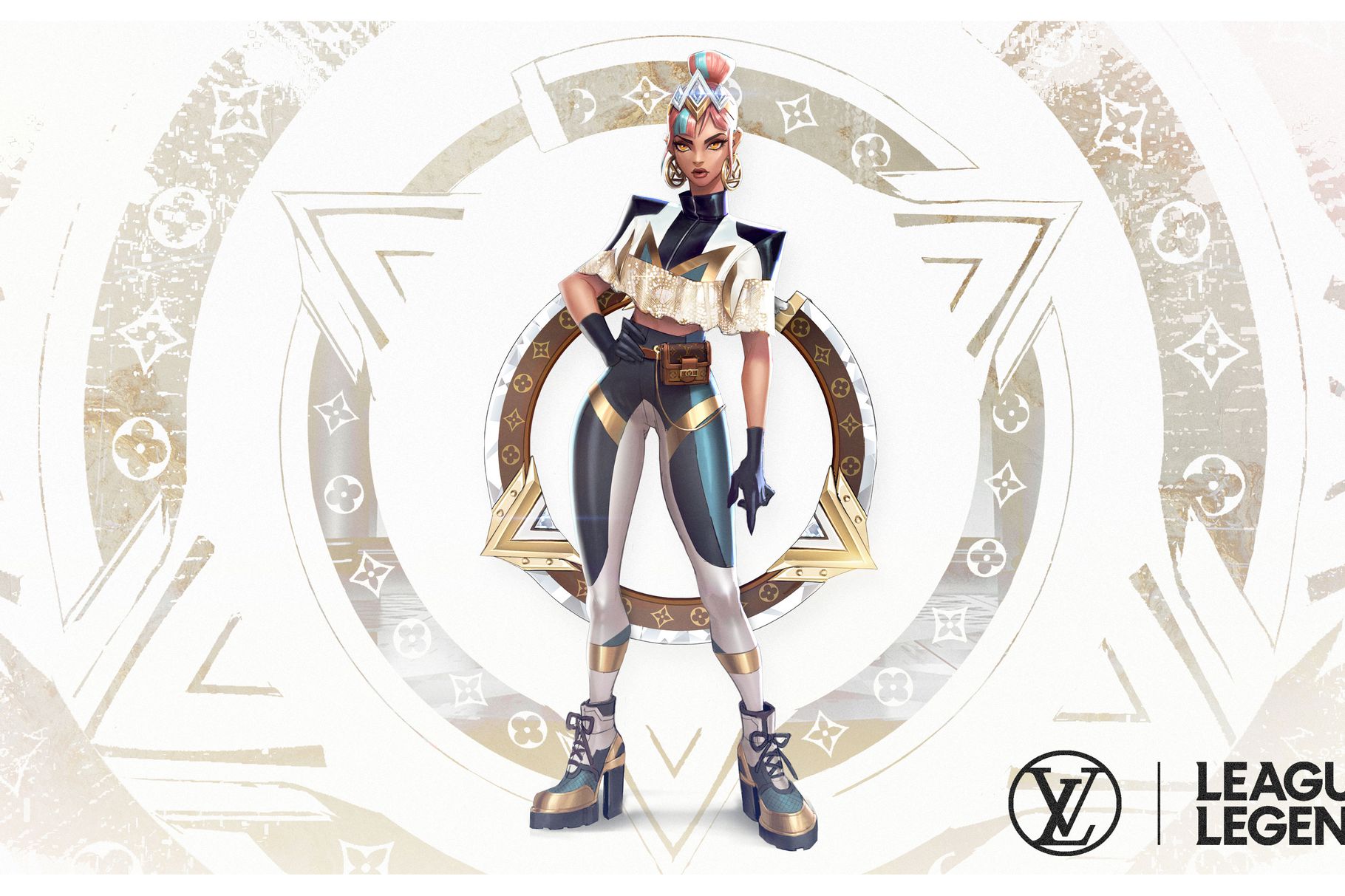 The show featured holographic projections of the in-game characters alongside real-world performers – an augmented reality trippy matrix of projections, leaving the viewer stunned as to what is real. Virtual tornadoes and innovative effects captured the audience with the seamless fusion of music and technology. The three-song live performance culminated in a display of the Summoners Cup – the League’s iconic trophy coupled with Luis Vuitton high-tech trunk.

If FOMO is not kicking in by now, what century are you living in?

It seems that League and Riot continue to turn heads with their ongoing innovation, creating their own rightful universe.

What do you think of True Damage’s live debut? Let us know in the comments down below?