The Staff at FIB have put their heads together and created another list, this time on the biggest disgraces, disasters and depressing moments of the year. 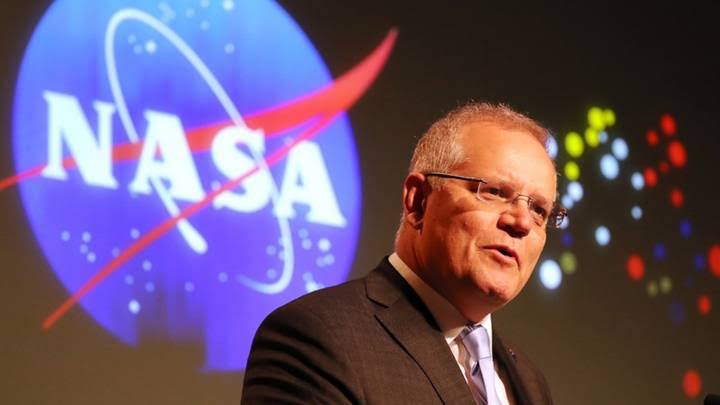 Scott Morrison genuinely engaging with Donald Trump, and then allocating 150 million dollars worth of tax payers’ money to NASA. 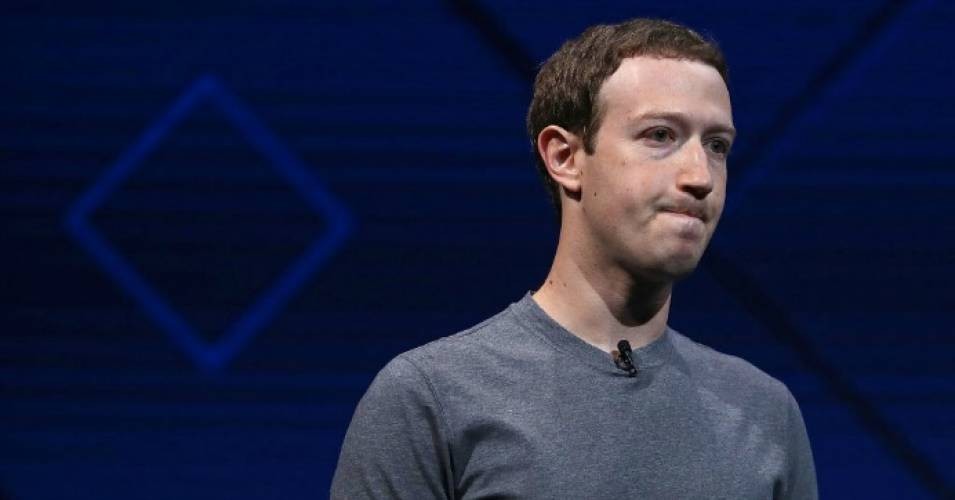 Failing to shut down and somehow letting the company’s decision to allow politicians to publish false information through Facebook advertising.

SYDNEY IS RANKED 10TH WORST CITY IN THE WORLD 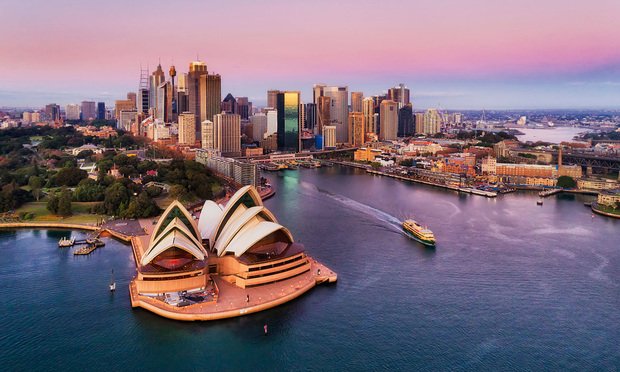 Sydney, Sydney, Sydney. What have you done! Sydney received a pretty low score apparently when it comes to having fun. Wink, wink, nudge, nudge, Sydney nightlife and the lockout laws. No need to despair, at least Melbourne was ranked 2nd place as the world’s second most creative and cultural city. 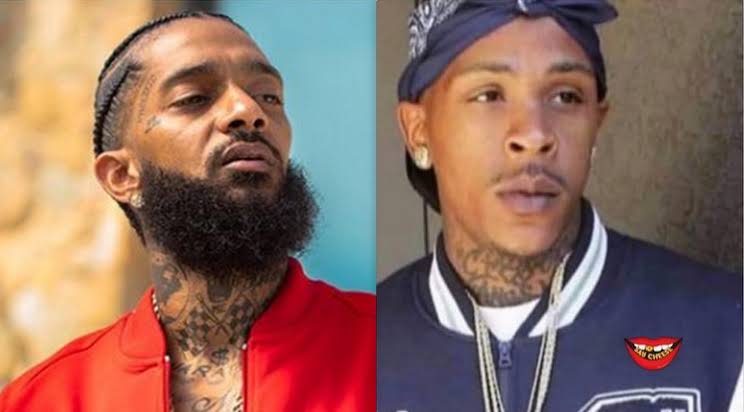 Taking away one of the most advocative figures in hip-hop, Eric Holder shot West Coast native Nipsey Hussle in his own neighbourhood. Firing at least 10 shots at the artist, Nipsey unfortunately passed away leaving the hip hop culture stunned.

OUR PRIME MINISTER IS A BIT OF A JOKE 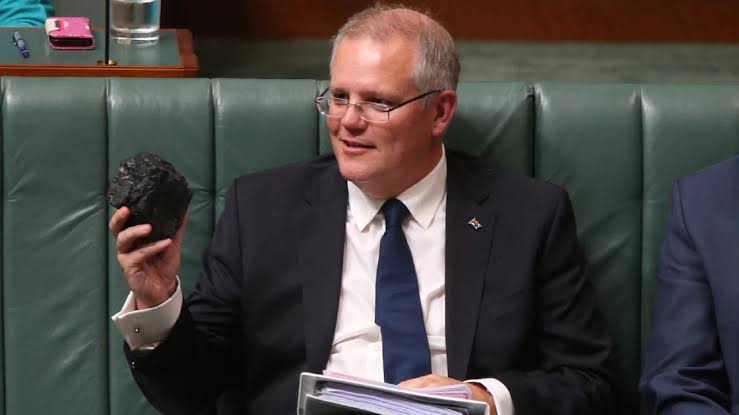 The mans a joke, im not gonna beat around the bush. If its brining coal into parliament, sending thoughts and prayers to fire fighters, cutting funding from the arts, holidaying in Hawaii while our country burns or shitting himself at Engadine Maccas, the mans a mess and he needs to Go, Thank U Next! 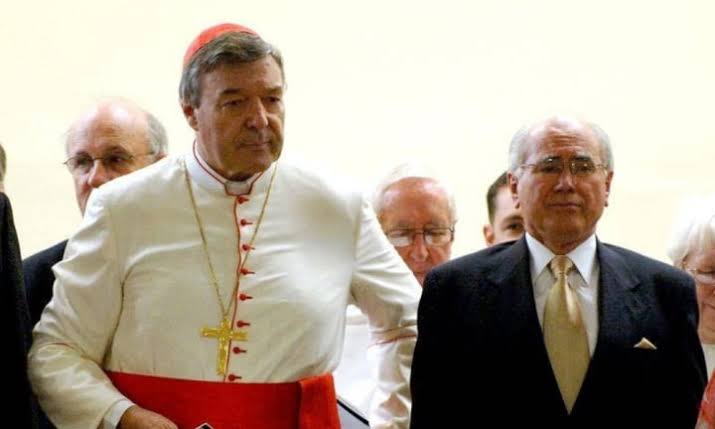 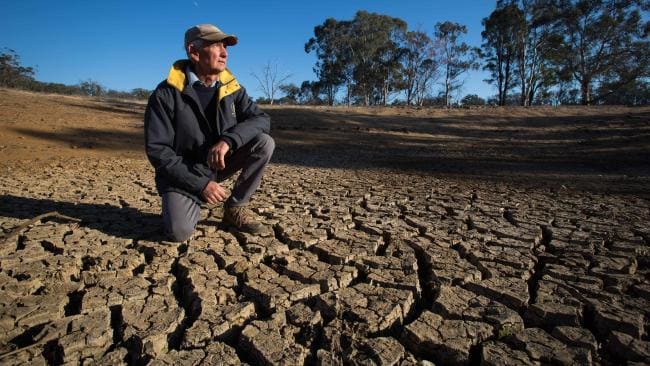 Scott Morrison Government ignoring desperate plight of Australian farmers facing a severe drought. With social media campaigns sparked over Instagram and Facebook, Aussie farmers have called upon Scott Morrison to act on the effects of drought which have been felt by rural and regional communities in Queensland, New South Wales, Victoria and Tasmania from mass stock losses to low crop yields. 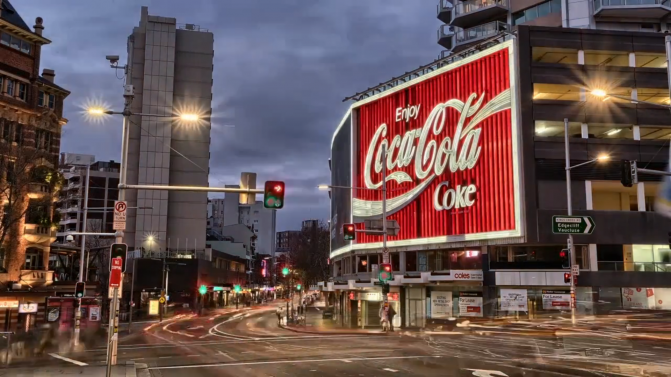 Despite the recent news that the Sydney lockout laws will be almost entirely scrapped by 14thJan, Kings Cross is still not exempt from the lockout laws.Albeit the promise of the lockout laws being lifted, it is still disheartening and disenfranchising for businesses and the night-time economy. The reinvigoration of Sydney’s nightlife still has a LONG way to go! 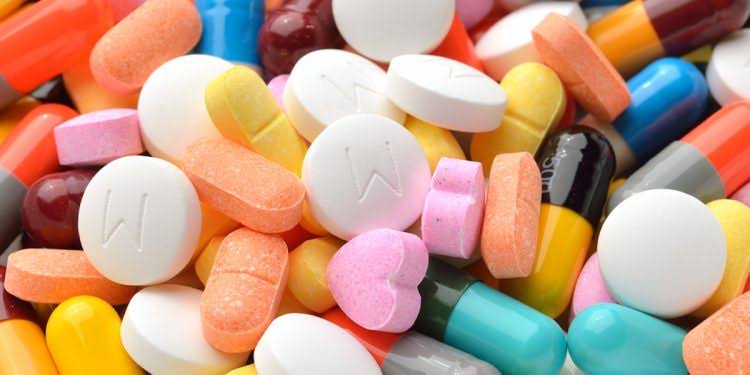 Despite recommendations from the Coroner, Premier, Gladys Berejiklian is pushing back against pill testing. Teaming up with Police Commissioner, Mick Fuller, Gladys seems to be forming an out-of-touch version of The Avengers. 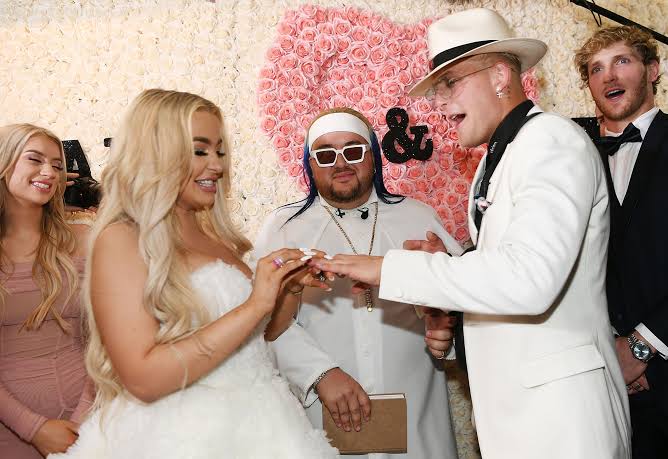 Their wedding invitiations asked guests to join them in holy ‘Cloutramony’. These guys have had more controversy than any other YouTube couple combined, and even Bilie Eilish didn’t approve of the union. (She unfollowed Tana after the news broke).

AUSTRALIA DECIDES NOT TO DO ANYTHING ABOUT CLIMATE CHANGE 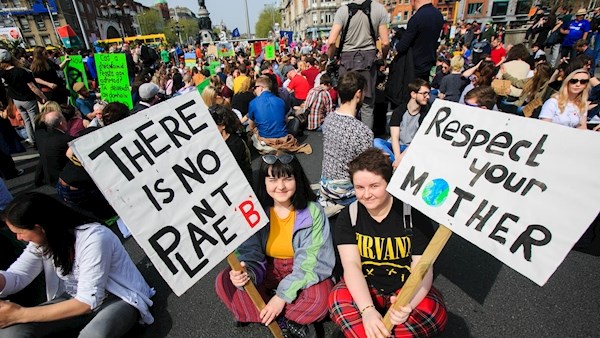 We protest trying to make ourselves heard and yet the government refuse to do anything about climate change. We could be leaders in the Australasia region of the planet and do something positive but once again the government decide they enjoy the cash cows that are fossil fuels. 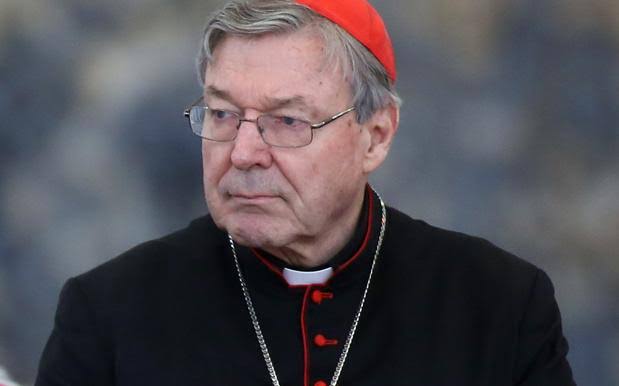 Literally everything about Cardinal Pell 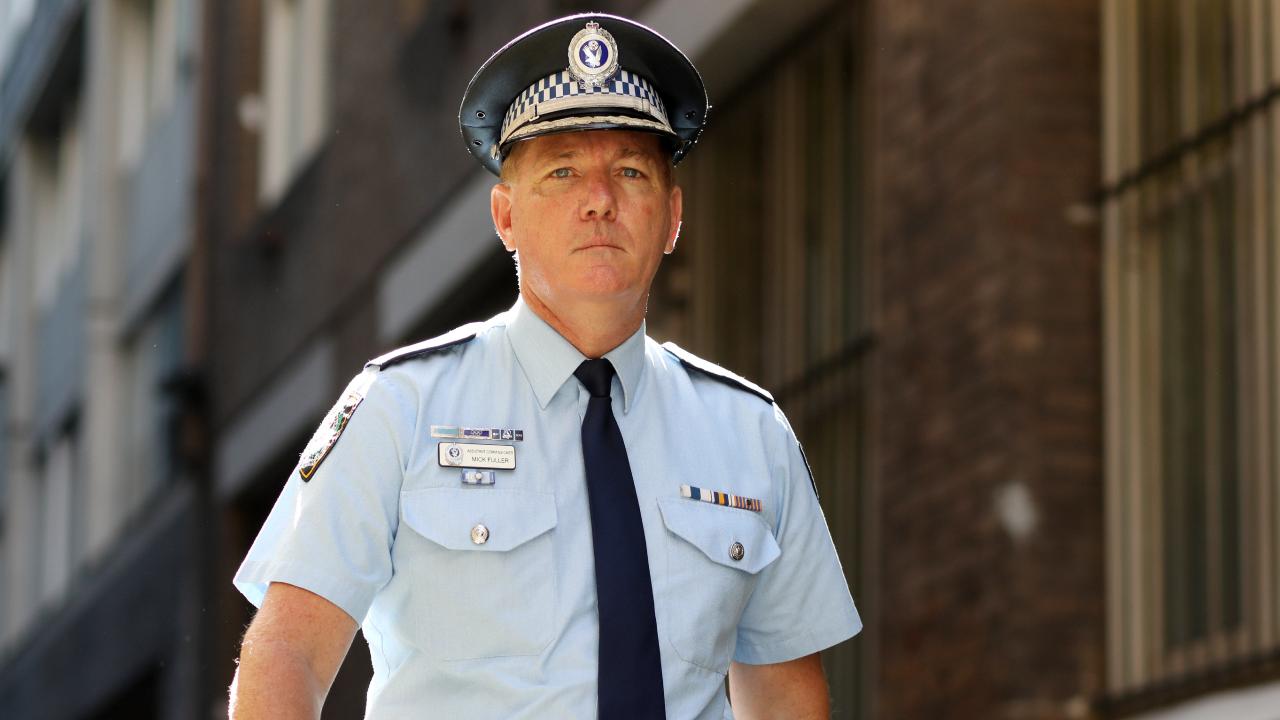 Mick Fuller from NSW arguing that its advocates what pill testing because it would legalise drugs by stealth. And Victoria’s Police Commsioner Graham Ashton, saying it would unlikely save lives…where is the logic in that? Fuller’s stance mirror NSW Premier Gladys Berejiklian, who has continued to yield to pressure from academics, physicians and others to introduce a system of pill testing 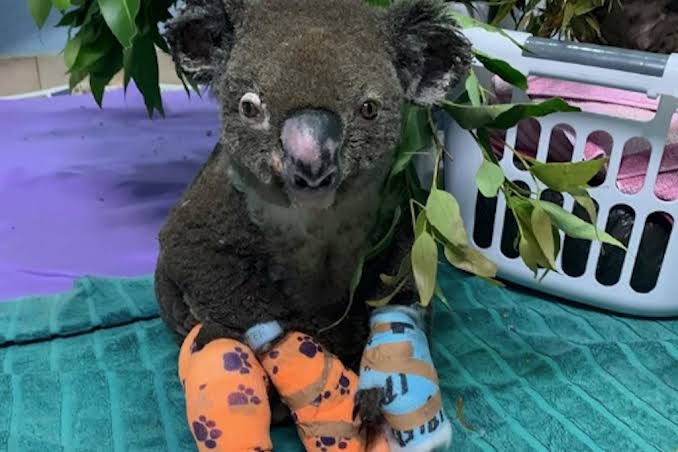 Our beloved ‘Lewis’ the Koala that was rescued from the NSW tumultuous bushfires died!Sadly, an estimated 350 koalas were killed as a result of the recent Australian bushfires. This is just not okay! 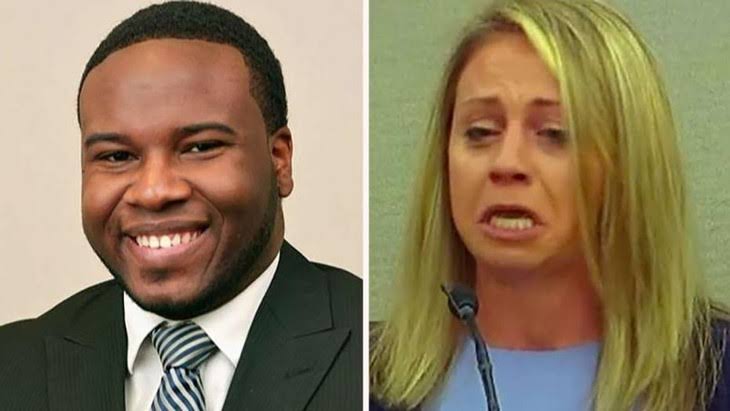 This whole situation just didn’t even make sense. Off duty officer, Amber Guyger, entered the wrong apartment – a whole level above her apartment – and thought she had found an intruder, killing the apartment-owner Botham Jean. Sentenced to only 10 years on a murder charge – it just doesn’t make sense. 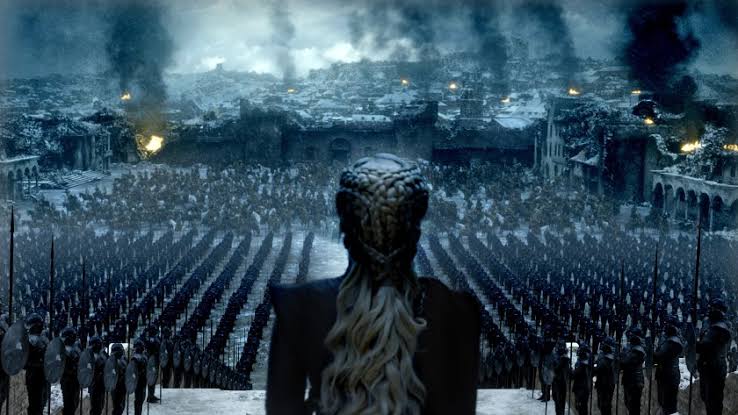 Considering this was one of the biggest shows in history, with the most anticipated final season- I don’t think the creators could’ve done a WORSE job than the plot-hole ridden, two-dimensional, reverse-character-progression, flat and lifeless mess that they handed out. But hey, at least George RR Martin is happy it’s over. 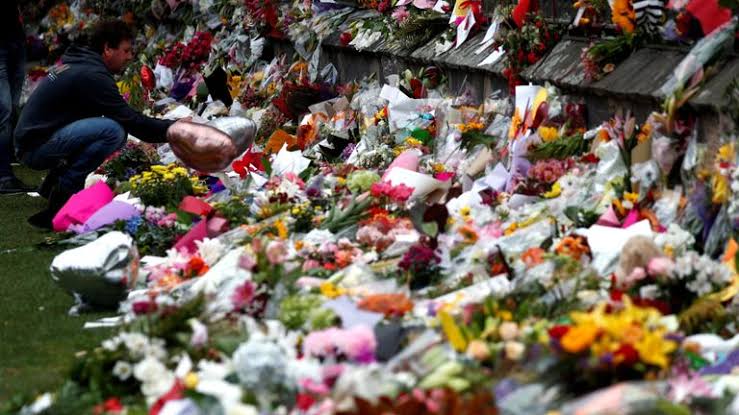 An attack filled hate hits New Zealand, the disgusting excuse for a human murdered 51 innocent New Zealanders and injured 49 others. The positive spin on this sad day was the solidarity that New Zealand had as they came together to make sure it never happens again. 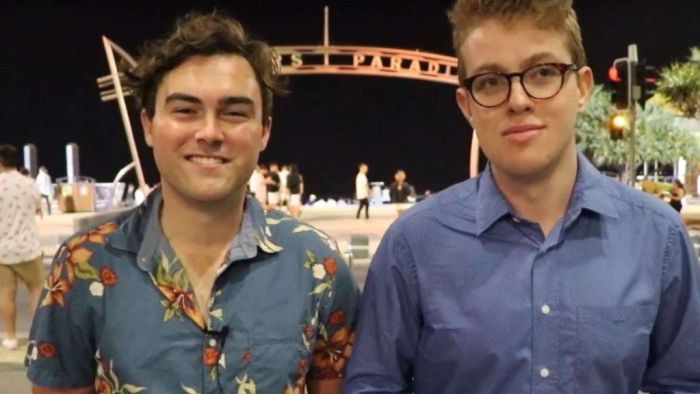 The Young Liberals released a video during Schoolies, which has now been removed. The video featured racist slurs and comments.  I can’t believe we’re entering a new decade with the same homophobia, racism and sexism. 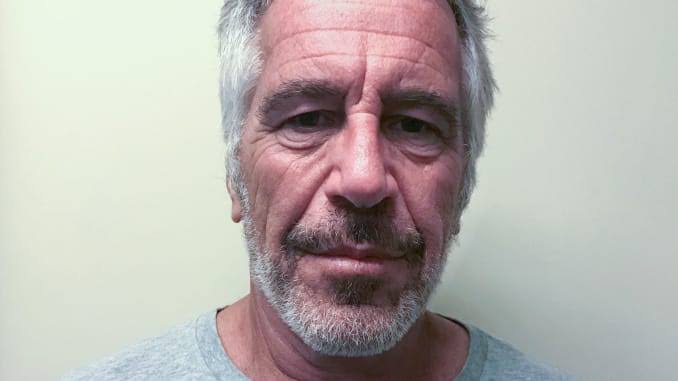 Financier Jeffrey Epstein was arrested in July 2019 on charges of sex trafficking and conspiracy to engage in sex trafficking. He died by apparent suicide in jail.  He had social ties to the British Royal Family and Donald Trump. 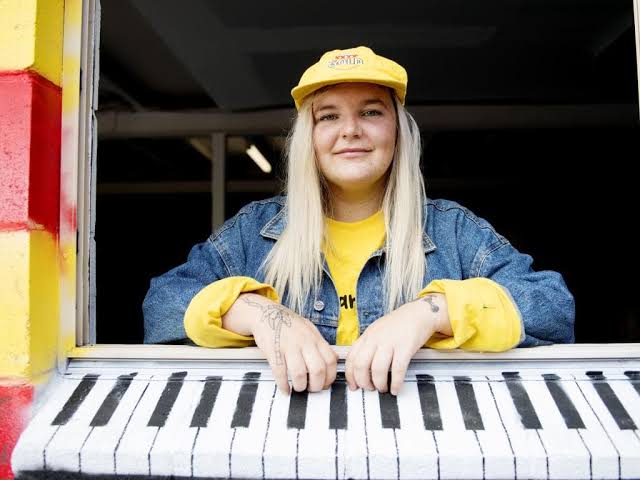 Successfully sweeping the ARIAs with her hit single “Dance Monkey”, this girl continues to slay! So, why aren’t Aussies showing their sense of pride and supporting this Aussie talent? Stop the hate comments and relentless bullying people. Please show some human respect and common decency. 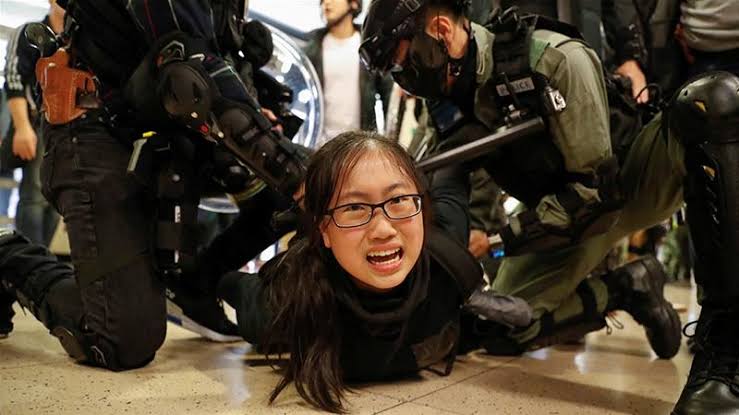 Scenes from the Hong Kong protests have been disturbing throughout the year with police resorting to brutal measures. With innocent protestors becoming victims in these protests, the actions of the Hong Kong police has been no less than disgraceful.

Kanye was a hot mess this year and he doesn’t appear to be slowing down on his descent into political and religious madness. Also, his music isn’t that great right now.

MOUNTAIN SOUNDS FALLS VICTIM TO THE WAR ON FESTIVALS 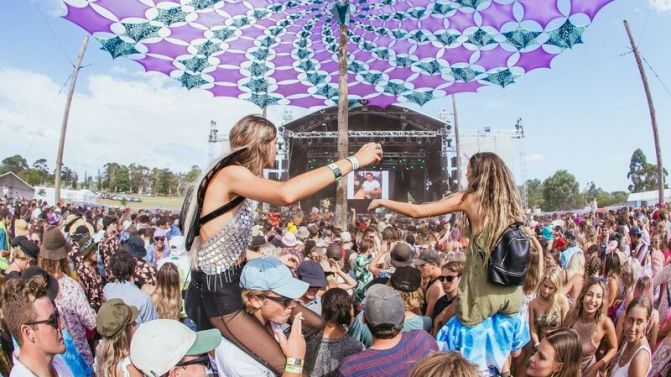 Only one week before the festival was organised to go ahead, Mountain Sounds was hit with a $200,000 quote to increase staff, police presence, and enforce new legislation. After having to cut artists and stages merely months before, the festival hit breaking point thanks to the governments bullshit war on live music. Thanks Gladys xx

PM SENDS HIS “THOUGHTS AND PRAYERS” 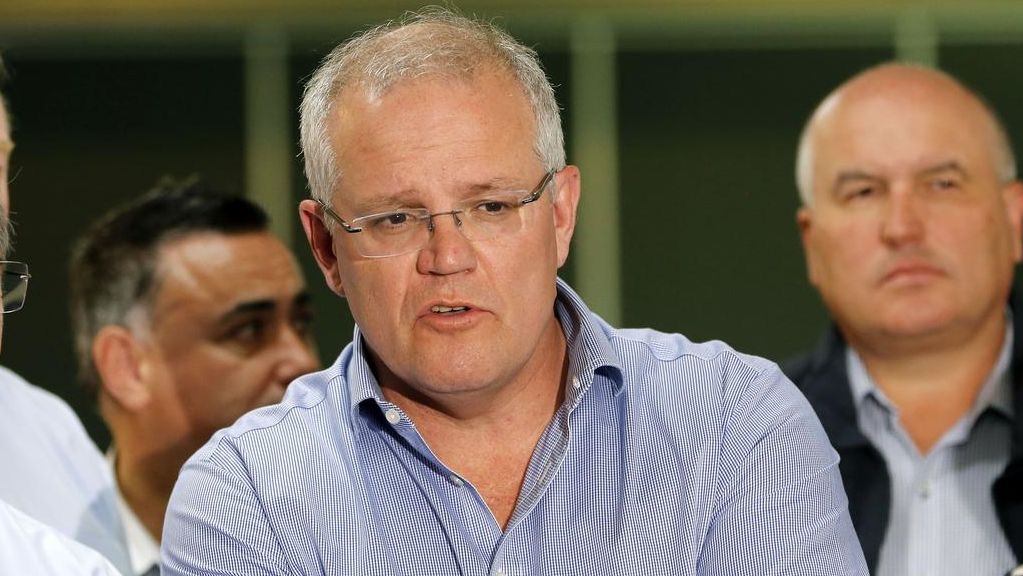 THE DARK SIDE OF AUSTRALIAN HORSE RACING

Exposed by the 7.30 report back in November the 2 hour segment showed an investigation-  that gathered disturbing evidence of the mass slaughter of racehorses who are deemed no longer ‘useful’.

IT ALL ENDED WITH A BIG BANG 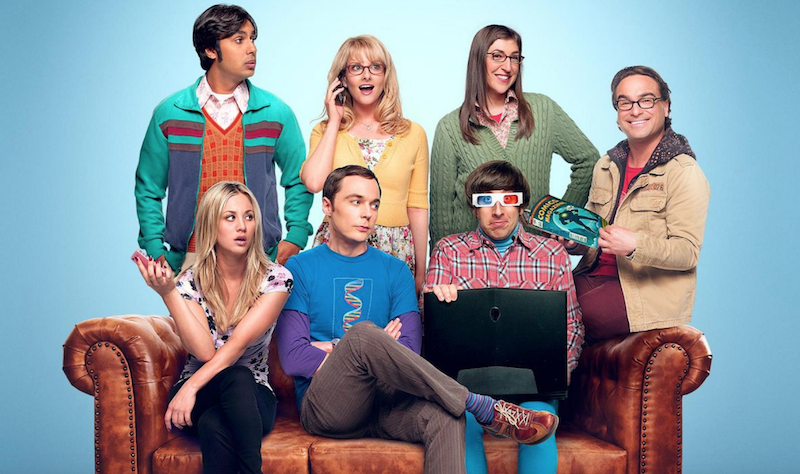 We need more! Shockingly, we endured the last season of the Big Bang Theory. Where else can I get my daily fix of new Sheldon antics and world domination plotting? Bazinga! Luckily, Young Sheldon exists to satisfy my appreciation for wit and skilful comedic timing, and an appreciation for nerd culture. 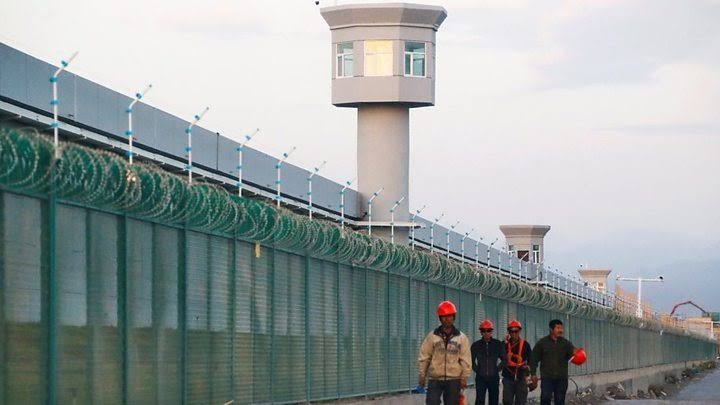 With first hand accounts of the Chinese camps used to torture Muslim ethnicities surfacing, it begs the question – where has the coverage been the whole time? Read more about their experiences here.

QUEENSLAND, AS A WHOLE 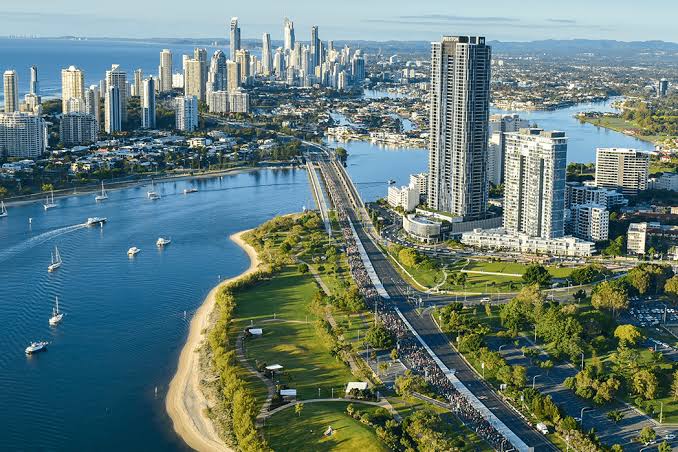 All you need to know about why Queensland has (and continues) to disgrace the rest of the country lies in the statistics about their political stance in 2019. From plebiscite to liberal, they’ve failed us. 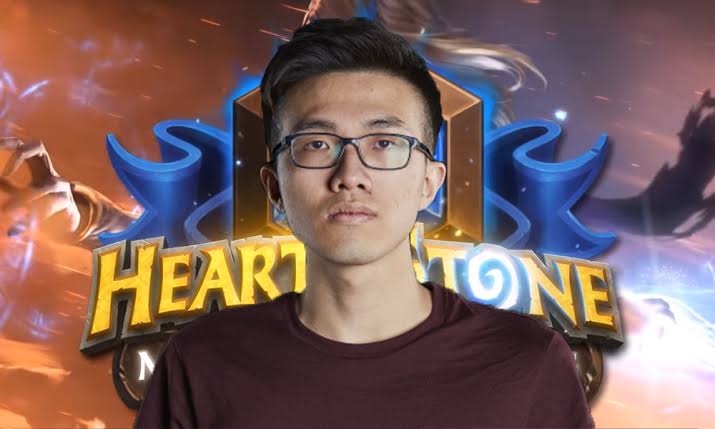 This was not an epic gamer moment. During a Hearthstone tournament Blitzchung a Hong Kong native, wears a mask similar to that of the potestors in Hong Kong and proclaims “”Liberate Hong Kong, the revolution of our times”.  After which developers of Hearthstone Blizzard cut the stream, revoke any prize money won by Blitzchung, ban the player from competing for an entire year. Fans reacted negatively saying it broke the players freedom of speech and start to boycott Blizzards products. Blizzard back-peddled five days later and reinstated Blitzchungs winnings and lessened his ban to 6 months. What a joke!

So what upset you this year? What was a disappointment or disaster? Let us know in the comments below.