Have you ever heard the saying ‘what goes up, must come down’ ? Well this story you are about to hear, is all about defying the laws of gravity…..more on that a bit later.

In 1939, some wonderful things were happening in North America. ‘Gone with the Wind’ the film was released, nylon stockings went on sale for the first time, and last but not least, Wonderbra was born, a brand that would go on to become a piece of pop culture folklore, and be associated throughout the world with the the heights of femininity.

Wonderbra has been known for a number of historic firsts. In the mid-1940s, the Wonderbra brand launched the Winkie bra that women could buy with or without straps. Canadian lingerie brand Wonderbra, which, since its inception in the early 1940s had always been credited with the invention of the classic ‘plunge’ push-up bra that we all know and love.

The brands various advertisements have been named some of the most eye-catching marketing campaigns of the past 20 years, reportedly causing traffic accidents and associated reactions of shock and awe. More powerful than a speeding locomotive, not even a 357 Magnum has the stopping power of a well-designed push-up bra… 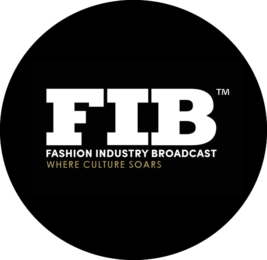