Lollapalooza isn’t happening this weekend for obvious Coronavirus reasons, however there’s no need to frown because organisers of the major international festival have lined up a four-day free livestream event with an all-star lineup to get you moving and grooving.

From July 30th to August 2nd beginning at 6 pm ET, Lollapalooza will be streaming more than 150 past live performances, original sets, and special appearances on the Lolla website and their Youtube channel.

The event will stream past performances from a range of epic headline artists including Lorde, OutKast, LCD Soundsystem, Yeah Yeah Yeahs, Portugal. the Man, ASAP Rocky, Tove Lo, Princess Nokia, Tyler The Creator, Jane’s Addiction, Run the Jewels, Paul McCartney, Chance The Rapper, Metallica, Arcade Fire (who is celebrating the 10th anniversary of their album The Suburbs), and more. 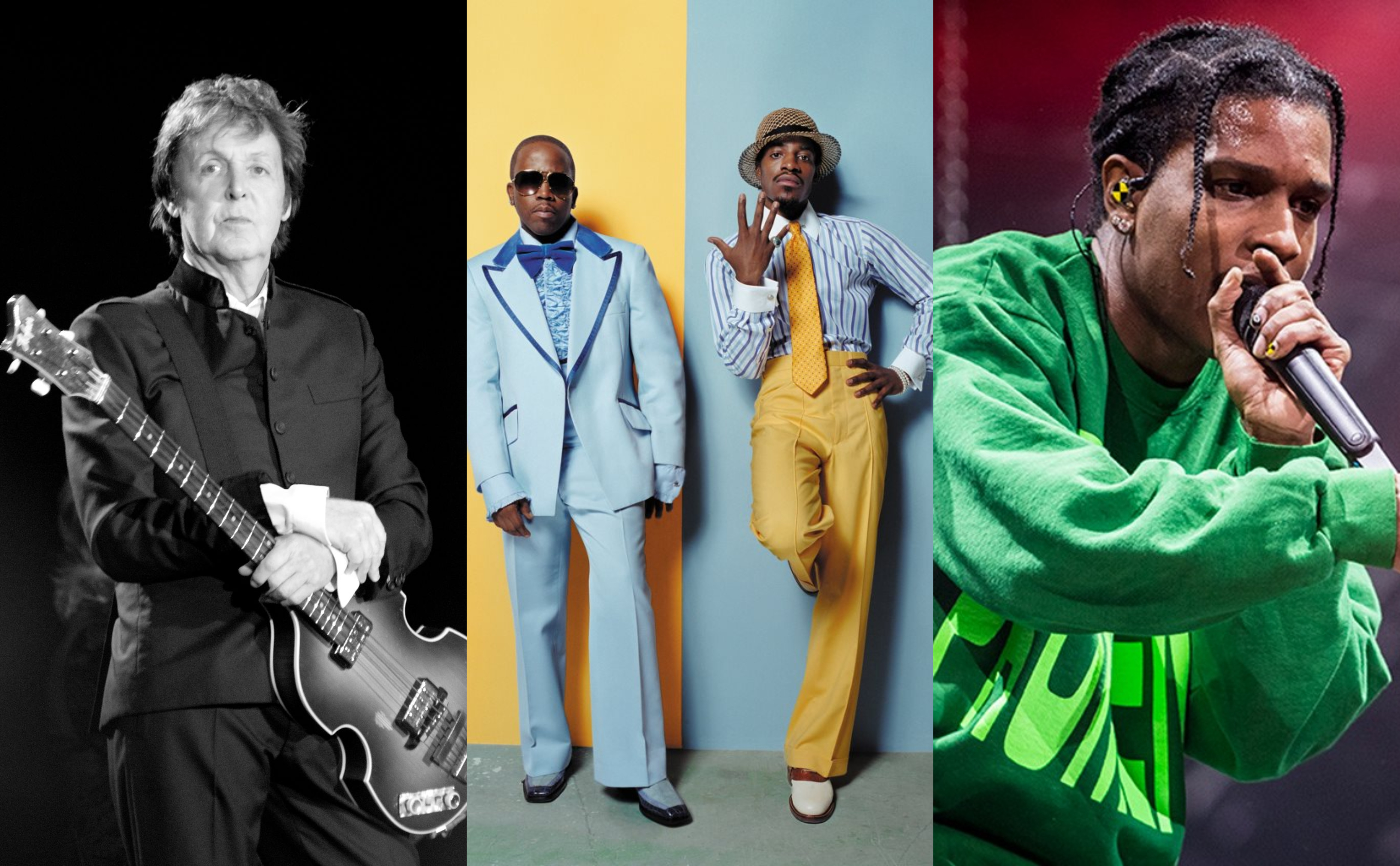 The broadcast will also feature a collection of artists who will be performing live sets for the online event including YUNGBLUD, H.E.R., Kali Uchis, Tank and the Bangas, Alison Wonderland, Pink Sweat$, and Kaskade, to name a few.

See the full lineup below.

Fans will also witness special appearances from Chicago mayor Lori E. Lightfoot throughout the event, as well as Michelle Obama who is advocating her When We All Vote organisation which encourages new voter registration. The festival is also encouraging fans to donate to a number of causes including the Equal Justice Initiative which is committed to ending mass incarceration and excessive punishment in the United States.

Lollapalooza is following a number of other festivals that have chosen to livestream archival or live performances in the wake of a pandemic that has forced most music festivals to close their doors to the public. United We Stream is one livestream that has been killing it in Australia and around the world with Aussie artists such as Crooked Colours, Slumberjack, and Motez gathering thousands of viewers. Tomorrowland also held a virtual music festival with the EDM event hosting 60 artists including Katy Perry, David Guetta, Afrojack, Tiesto, and more.

This is the first time Lollapalooza has streamed a series of live and archival performances instead of hosting a live music festival. In the past however, the festival has streamed live sets from the festival stage to their YouTube channel for fans to watch at home.

It’s uncertain when music festivals will return with some industry professionals predicting it may take two years for these events and live music to get back to normal. Lollapalooza Co-Founder Marc Geiger predicts that concerts won’t return till 2022 due to the affects of the Coronavirus pandemic, “In my humble opinion, it’s going to be 2022,” says Geiger. This is alarming news to music lovers and music industry workers around the world, especially those whose livelihood depends on these events.

For now, all we can do it dance along at home to Lollapalooza’s festival stream event, bringing the music to wherever you are. Don’t forget to tune into Lollapalooza’s website and their YouTube channel on July 30th to August 2nd beginning at 6 pm ET. Enjoy!

#FreeBritney: Is @BritneySpears a Prisoner in Her