Skip to content
In this 7-part series, presented by the world’s first male Supermodel Tyson Beckford, we explore as far back as Ancient times when myths and legends were born andartists created impossibly high ideals for the body beautiful. 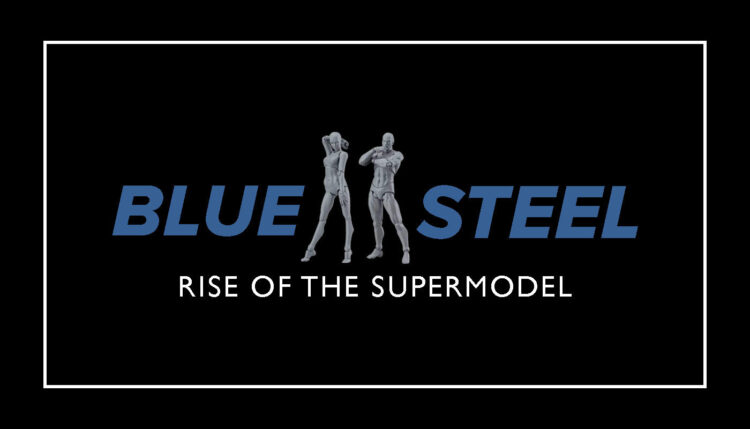 “BLUE STEEL: Rise of the Supermodel” explores the ongoing search for the ideal form amidst the wider framework of diversity and inclusion, with a particular focus on the stories from several stars of the male modelling world.

Featuring the top supermodels of all time, past and present, together with a who’s who from the worlds of fashion and entertainment, the film draws on commentary from many of the world’s biggest fashion designers, photographers, artists, and celebrities to comment on beauty standards today.

Humans have long been fascinated by what constitutes the ideal form, be it in art, on the silver screen, in the pages of glossy magazines, on global fashion runways, or new digital platforms like Instagram. Throughout history, those with undeniable X-factor were more than just famous, they became icons.

From the Ancient to Now

In Ancient Greece, artists aimed to define the notion of the body beautiful and the aesthetic ideal.

mind. The Ancients had a view that perfection did not exist in nature. Perfection was what art

gave to nature. The idea of a sculpted body was design, with inspiration drawn

not from one, but several models; the arm of one, the head of another, female and male. The

In “BLUE STEEL: Rise of the Supermodel” we look at this ongoing fascination and the evolution of

modelling as a resulting phenomenon, from the first mention of the model in Paris in the 1800’s

coverage of the subject.

Today, just as in ancient times there’s a huge and seemingly insatiable interest in beauty / body

culture. So what is the modern ideal? When does aspiration become exasperation? Are there

destructive side effects for vulnerable young people? And how are new forces such as social

current idea of ‘The Ideal’?

“BLUE STEEL: Rise of the Supermodel” features the seductive look and appeal of the world’s

most stylised feature films, combined with artful storytelling and a heartfelt exploration of beauty,

fashion, fame, and the human condition. Shot across the locations of NYC, LA, Miami, Milan,

“BLUE STEEL: Rise of the Supermodel” will be the benchmark of innovative fashion/arts/culture

documentary programming, through the efforts of an award winning Writer / Director who is an

authority on the genre, together with an experienced, resourceful and professional production