Raw emotion, charming vocals and the feeling of a Sunday Morning are mixed into Australian artist Joe Mungovan’s new single.

Reflecting on past memories of touring and making music has been a strong influence for Australian musician, Joe Mungovan. Now with his new single ‘Lemon + Lime,’ listeners can take a peek inside his mind.

At age nine, Joe began to experiment with musical instruments. He began with drum sets, then taught himself how to play the guitar at 13. From these crucial moments in his life, his signature mix of indie rock and pop was born. Songsalive Australia acknowledged his powerful sound in 2014, awarding him the Singer/Songwriter of the Year.

Mungovan stands out from the crowd due to the genuine emotion captured in his lyrics and melodies. He has so far shared stages with Aussie acts Lime Cordiale, Paul Dempsey, The Vanns and The Preatures. But his accelerating career doesn’t stop there. He has also performed at numerous festivals, including Queenscliff Music Festival, Surry Hills Festival and Bendigo Blues and Roots Festival. 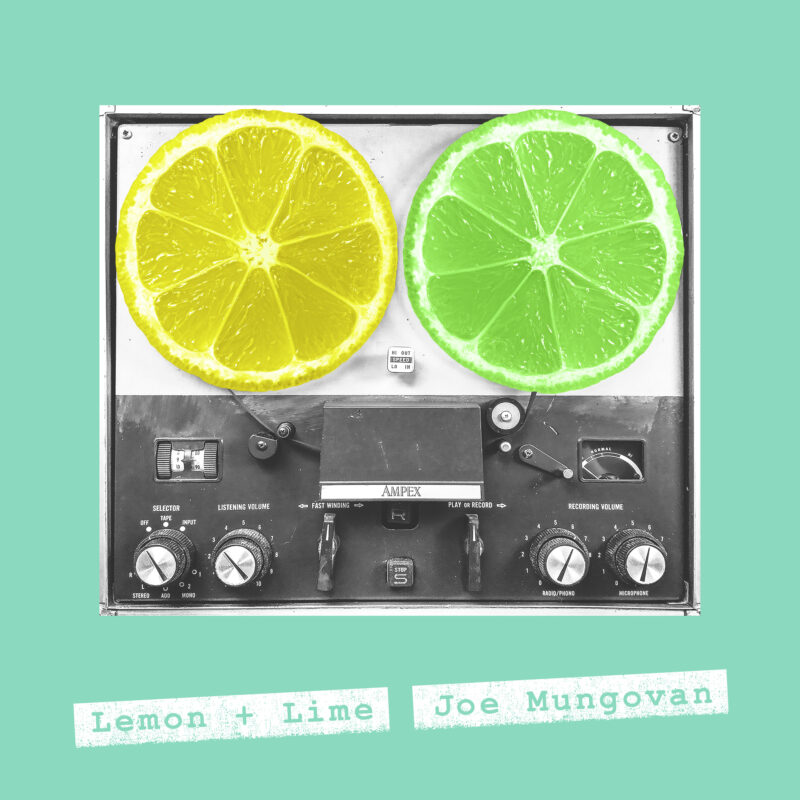 Following on from his recent single ‘You + Me,’ Mungovan carries on his trademark Sunday morning vibe in his new song. the song features his charming vocals and captivating guitar riffs. The single is inspired by a girl he met after a show in Germany.

“We had a magical time together and I tried to encapsulate the feeling of that night in the sonic elements of the song” says Joe.

Whilst writing, he drew inspiration from his coastal surroundings. In turn, the writer believes the song was a lot easier to create than his past work. To record the song, he built a makeshift booth of blankets and cushions to block out the sound of cicadas.

Click here to listen to the track on Soundcloud, or watch the music video here.