The 78th Venice Film Festival is here, with an impressive catalogue of films.

Most anticipated is the Venezia 78 competition, where 21 original feature-length films will be judged by a 7-person panel. The movies have been sourced from all around the world and were all personally selected by the festival’s director.

Alongside films that have been anticipated in mainstream media, there were several anticipated films that present experiences unique to the countries and cultures they were made in. Following the popularity of the Korean film Parasite, there have been major shifts in how foreign films are considered for selection and award reception.

Synopsis: “Mona Lisa and the Blood Moon follows a girl with unusual powers who escapes from a mental asylum and tries to make it on her own in New Orleans. With exciting sequences set to thrilling music, this fantasy-adventure film is sure to invoke memories of the 1980s and 1990s.”

Director Ana Lily Amirpour stated that the film’s use of the outsider is similar to the experience of growing up as an outsider made to internalise the ways they have been wrongly treated by others.

“With Mona Lisa, I wanted to create a new type of hero who faces the problems of a modern and twisted reality. An adventure-fairytale to explore what personal freedom is in a chaotic society that makes it hard to feel free.”

On The Job: The Missing 8 (The Philippines)

Synopsis: “Inspired by true events, the film chronicles the story of Sisoy Salas, a corrupt journalist seeking justice for his colleagues, and Roman Rubio, a hired gun who is regularly brought out of prison to perform assassinations.

Sisoy has always been staunch defender of the government and the local mayor. But when his colleagues from the local newspaper—including a long-time friend and his own son—go missing, Sisoy is forced to rethink his allegiances and confront his own political beliefs. Meanwhile, unwilling to spend the rest of his life as a hired killer, Roman begins plotting to take back his freedom by any means possible.”

Director Erik Matti spoke on how he wanted this film to develop a genuine understanding of how corrupt individuals become the people they are.

“Politicians as gangsters. Journalists as paid hacks. Prisoners as assassins. This ensemble of crazy characters intersect to represent a deep-seated culture of impunity and non-accountability in a country like the Philippines.”

Synpopsis: “The marriage of Princess Diana and Prince Charles has long since grown cold. Though rumours of affairs and a divorce abound, peace is ordained for the Christmas festivities at the Queen’s Sandringham Estate. There’s eating and drinking, shooting, and hunting. Diana knows the game. But this year, things will be a whole lot different.

While Spencer is a reimagining of Diana’s final days of marriage to Prince Charles, Larrain wanted to develop an image of Diana “that would define her legacy: one of honesty and humanity that remains unparalleled”.

The Power of the Dog (New Zealand and Australia) 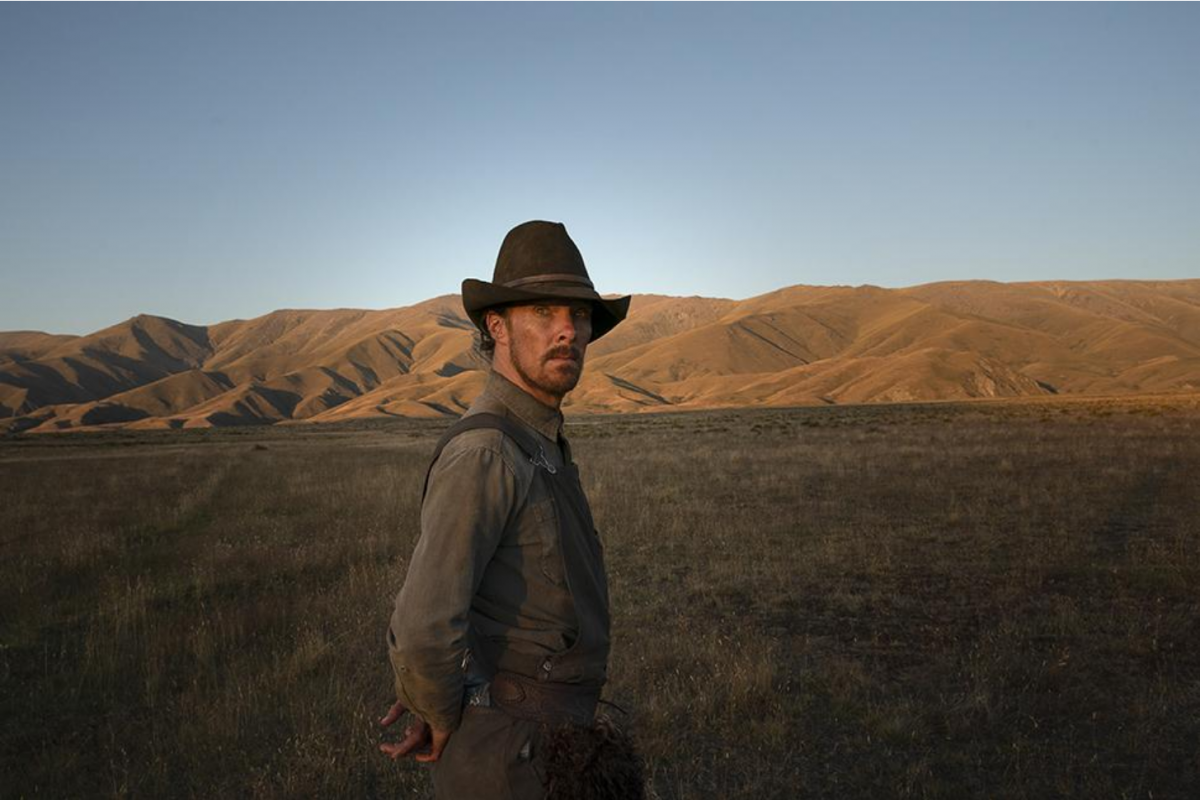 Synopsis: “Charismatic rancher Phil Burbank inspires fear and awe in those around him. When his brother brings home a new wife and her son, Phil torments them until he finds himself exposed to the possibility of love.”

“Falling in love with Thomas Savage’s powerful novel was a rare joy, yet I never thought of directing it with so many male characters and such deep masculine themes. I questioned instead who Savage with his own ambiguous masculinity would have wanted as his director…I am honored to share this film with a real audience in a real cinema.”