Designing in collaboration with Jean Paul Gaultier, Glenn Martens bursts forward with 3 unique collections in just a few weeks. Martens latest release is for Gaultier’s spring 2022 collection. He finished it on the 21st of January. 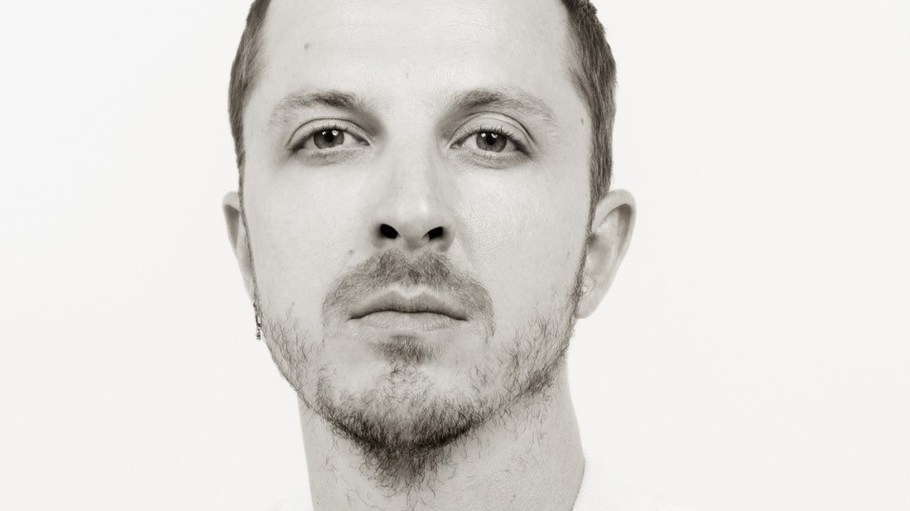 The Y/Project was the embodiment of Martens’ style. A focus on denim, off-kilter designs and striking gowns, re-interpret Gaultier’s 1995 trompe-l’oeil collections. Martens took over the Y/Project over 9 years ago. Previously, he was hired by Gaultier almost immediately after graduation. The company has recently decided to hire a different guest designer every new season. Martens is the second to take the helm of this new direction, after Sacia’s Chitose Abe.

Martens walkway defied Gaultier’s usual style of grandiose shows and world-famous models and celebrities. Instead of the bombastic show were velvet drapes and a slim catwalk. Martens tells Dazed he wants his collection to do the talking.

There were more references to Gaultier’s fashion than just the 1995 collection. Martens merged the style of the Y/Project with Gaultier classics.

‘Seem allowance’ techniques and 3d metal flowers combined with the Parisian stables signatures, corsetry and Aran knits. The designer did not want to focus on a single piece of the company’s history. Instead, he ‘cherry picked’ idea’s as he saw fit. In addition to being part of the collaboration, Jean-Paul Gaultier mostly left Martens to create his own vision.

“We had lunch right at the start so we could get to know each other a bit, but he (Jean Paul Gaultier) really left us alone to do what we wanted. It made the whole process a lot easier, I think, but obviously it’s nerve-wracking wondering what he’ll make of it all”

He tells Dazed. Jean-Paul Gaultier himself ultimately saw the collection in person, a rarity for the legend. Glenn Martens’ previous release was for his own Y/Project. The designers’ next major release this month will be for Diesel, for their 2022 women’s wear catalogue.