The flagship store for the A|X brand will be the first of its kind in all of Italy. Milan’s store will be directly operated, instead of franchised like most of the company’s businesses. They state it to be the biggest and most represented of the company’s stores in Europe. 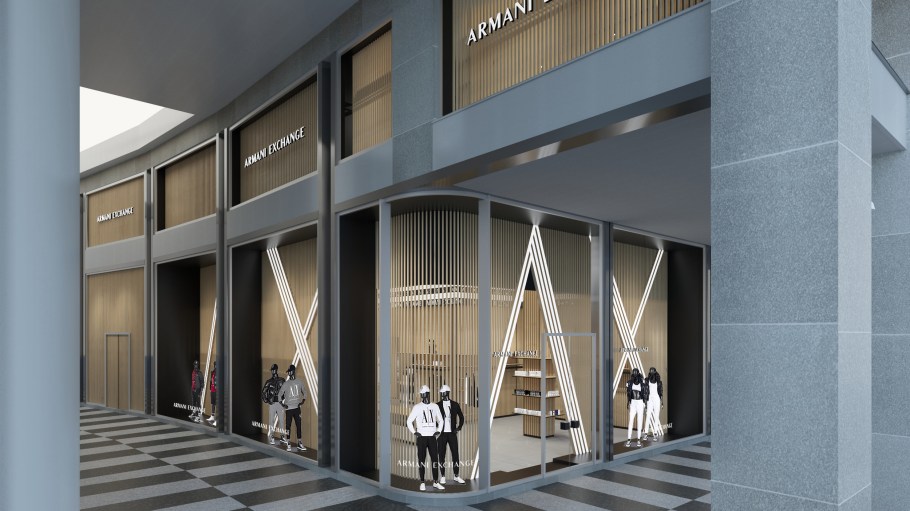 Armani Exchange is an innovating force of fashion, especially economically. The brand is a pioneer in internet retail, first opening online stores in 1995 and 1997. Armani, as a brand, has perfectly blended the chic style of Milan with the energy of New York. The company hopes that more rooted and personal store will help dialogue with consumers and create a more inclusive environment.

In a public statement, an executive says,

‘This is the right moment for the growth of the business, because what seemed to be a niche style, for young but demanding consumers, has become over the years a way of being trans-generational and international. This makes the A|X market large and diversified. Milan is the epicenter of the Armani system, so also at a symbolic level it’s important to have our biggest European store here.’

The store itself is located on Corso Vittorio Emanuele, between the Piazza San Babila and the Duomo cathedral. Designed by Giorgio Armani and personally selected architects, it is 2 levels tall, covering over 5000 square feet. The building’s striking features uses black LED’s and oak-wood as a backdrop to the A|X logo.

Last year, Armani celebrated its 30 year anniversary with a collection that paid tribute to the company’s rich history. The original store focus on music so strong that it sold CDs as well as clothes. This collection keeps these roots while adding a ‘mix and match’ aesthetic, all in an environmentally conscious style using recyclable materials. Armani wishes to capture its slogan through this collection: Still you. Still me. Still us. 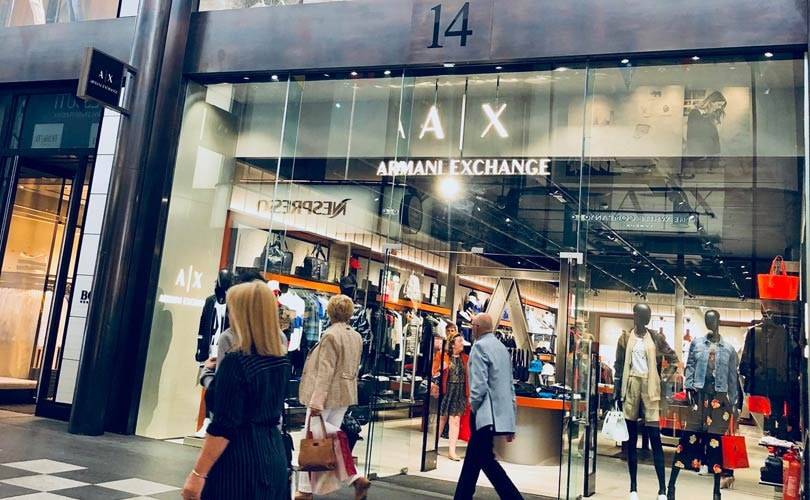