Kanye West first released the STEM player in August, 2021. The artist has since stated that over 6200 of the devices have sold in only 24 hours, for $1.3 million. He further claims that he rejected a $100 million deal with Apple in order to release his music on the device. 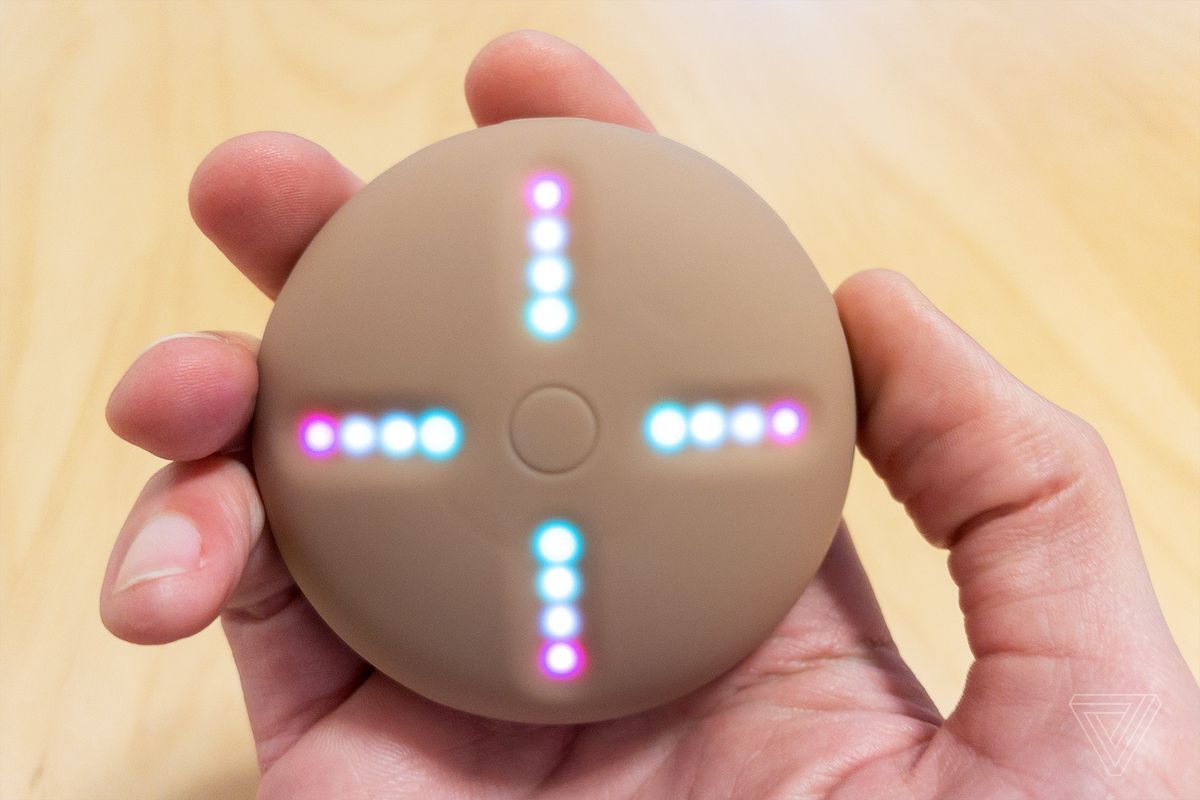 Kanye West created the Stem Player in response to streaming platforms. The Artist believed streaming was ‘hurting the songwriters’. He further noted that artists on stream only receive 12% of the profits from the industry. The Stem is a small handheld device that allows users to listen and sample the artist’s music. It can also allow users to mix their own tracks based on Kanye’s work. To do this, the user can separate each song’s parts into ‘stems’, isolating the drums, beats or other rhythm’s.

The Stem Player will be the only place listeners can Hear Kanye West’s new release Donda 2. The album is the sequel to the award-winning, Grammy nominated 2021 release. Kanye livestreamed Donda under apple in the past year. The Stem device has nothing to do with the similarly named music distribution and payments, although they have supported Kanye’s claims that artists should be paid more. 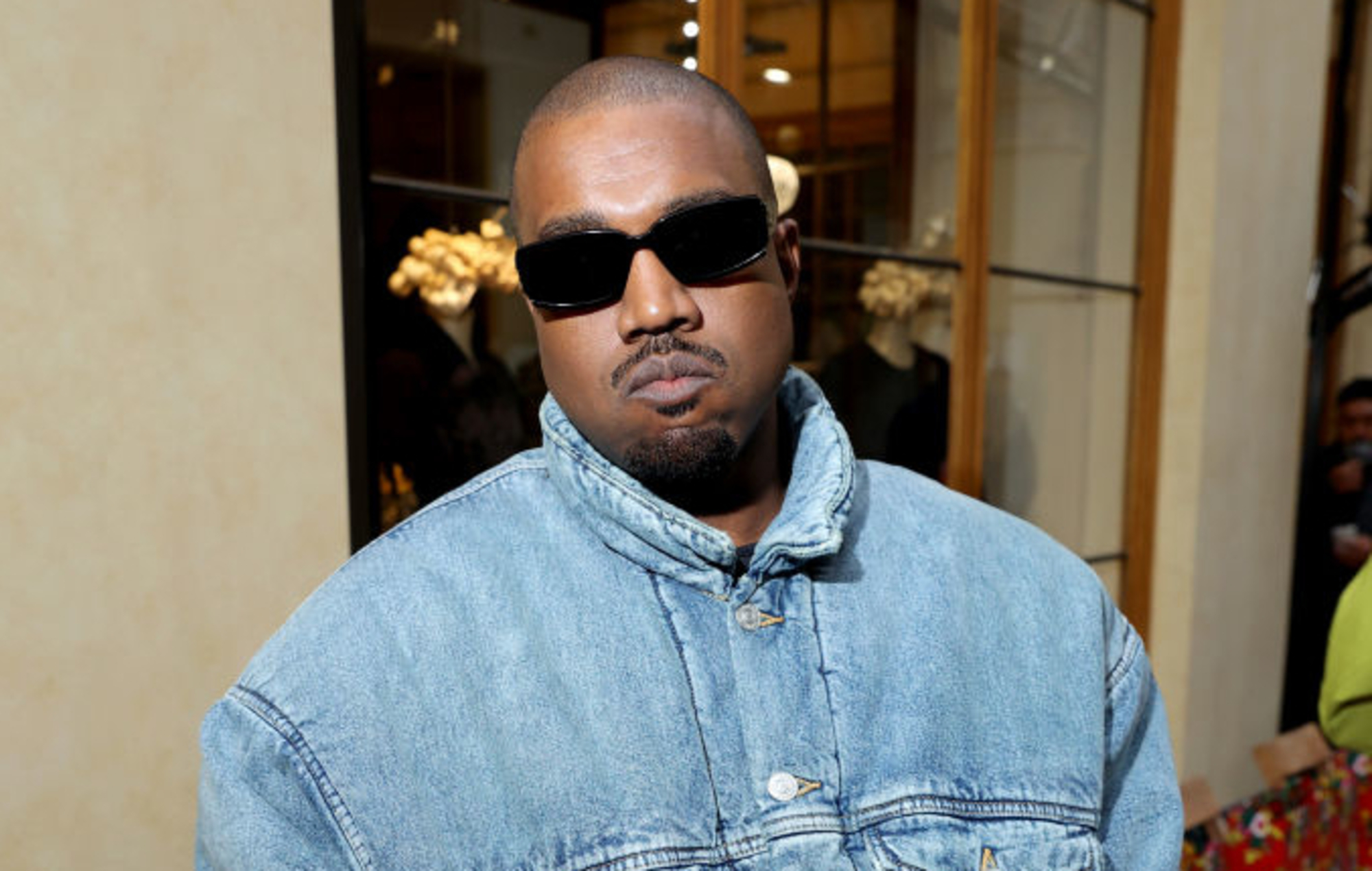 Some say I’m the only one who can make this change. So as the leading innovator in music of the past 20 years. I’m putting my own work on the line to change it. I’ve already won by not being afraid to move. Now we’re winning because there are true supporters that have invested their hard earned money in my vision of freedom.”