This week the video that arrived at the top of the YouTube chart is a highlight video face-off between Liverpool and Real Madrid. Why so much enthusiasm for this particular event? 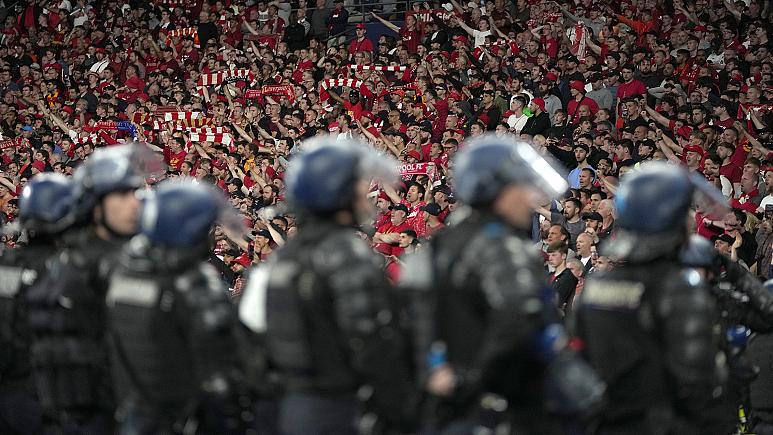 What is the video about?

This style of video is one that sports fans are pretty familiar with. This is a simple highlight video that shows a football match’s most exciting and defining moments. The game itself is what makes this mashup more critical than any other piece of content this week.

The Stake of the match:

On Sunday, May 29, Liverpool was facing the Real Madrid in Paris for the final of the UEFA Champions League. By naming the two teams, it is easy to understand why any football fan would want to catch up on this game in which Real Madrid beat Liverpool 1-0.

Why Are Those Video Highlights Getting So Popular?

While we are used to seeing these at the end of each match on TV, online viewing is now common practice. This has to do with how we’ve become accustomed to consuming content over the past decade. The audience does not want to follow a strict schedule in their entertainment anymore. They expect to watch whatever they want, whenever they want, in as much or as little detail as they prefer. Many casual fans of the sport might not have wanted to spend their Sunday evening in front of the TV and rely on these videos. This also explains the increasing popularity of streaming services such as Disney’s ESPN+ in the US. They provide viewers with the flexibility of watching a game live or catching up on it later.

What might have helped propel this clip to the first position is what wasn’t shown in the actual video. Indeed, outside the gates of the Stade de France is where the newsworthy content was.

The match was postponed by almost 40 minutes while the French authorities had to use teargas to prevent people without a ticket from entering the stadium. What has been confirmed by the French interior minister Gerard Darmanin the next day is that a massive ticket fraud is to blame with people entering with fake tickets. Some Liverpool fans with legitimate tickets that had traveled specifically for the match were denied entry. There was also a mention of local delinquents that caused issues at the stadium.

Darmanin stated that it was “low and disproportionate” to criticize the decisions of the French police as their actions “prevented deaths”.