Fashion Industry Broadcast has released over 20 award-winning features and more than 400 short films in the past four years since we were founded.

As of June 2022, our films have been shown and have won prizes including ‘BEST FILM’ at no less than 33 prestigious international film festivals. With no less than 7 International BEST PICTURE wins. As of today, we count: 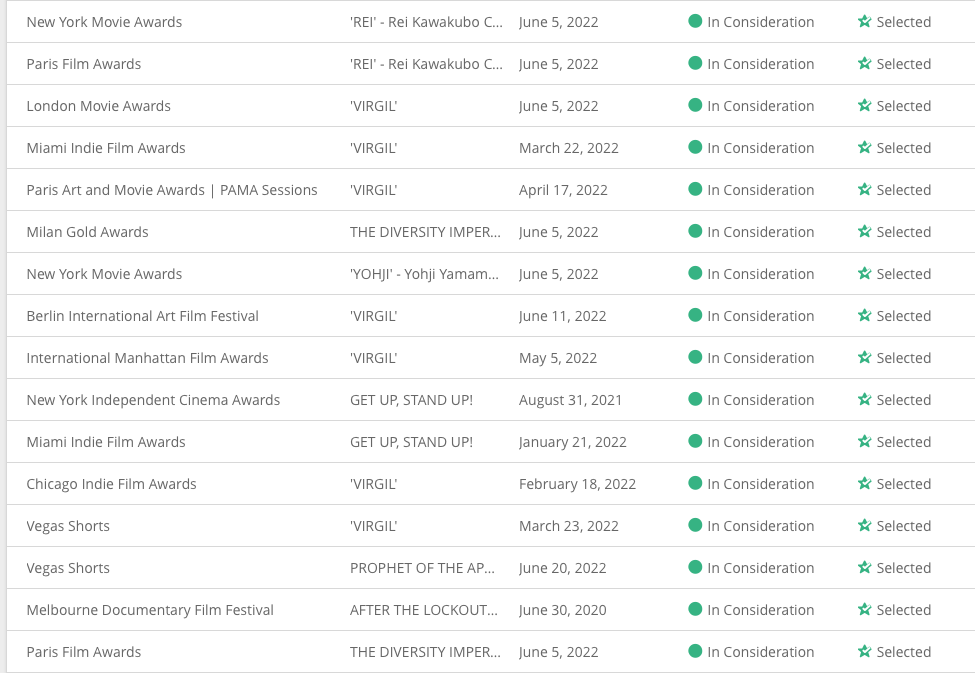 Semi-finalist at the Stockholm Film Festival.

Winner best documentary at the Paris Play Film Festival 2022 and was also a grand-finalist at the New York International Film Awards 2022.

Jamaican-American Supermodel Tyson Beckford is the subject of the film; a semi-finalist for best feature documentary at the Washington Film Festival 2022.

“Rise of the Male Supermodel”

Best picture winner at the LA Independent Film Festival in 2022. 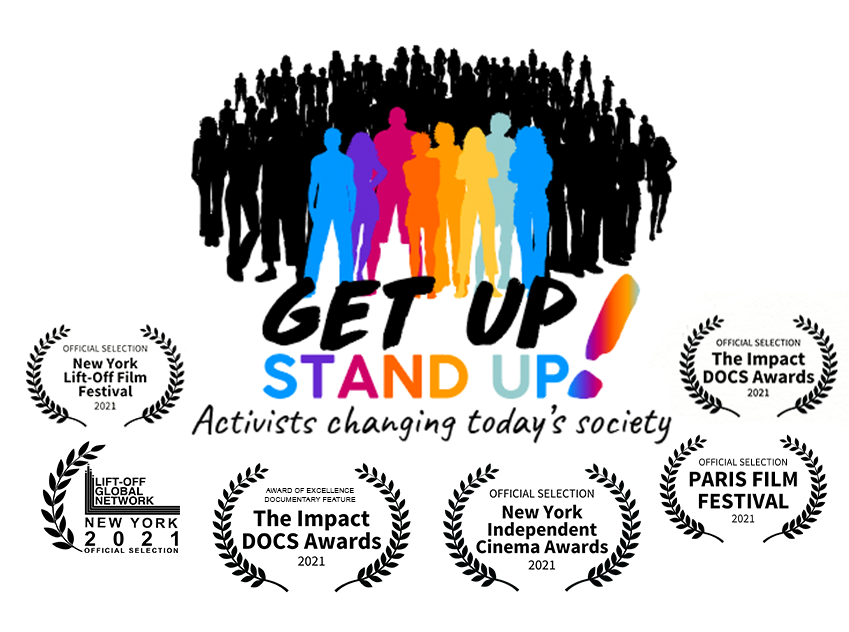 “After the Lockouts – Gladys’ War On Music”

We hope you’ll enjoy watching these films as much as we do.