Skip to content
The prestigious Melbourne Documentary Film Festival is back again with a stellar line up of finalists, this year with the inclusion of FIB’s very own After The Lockouts II Film! 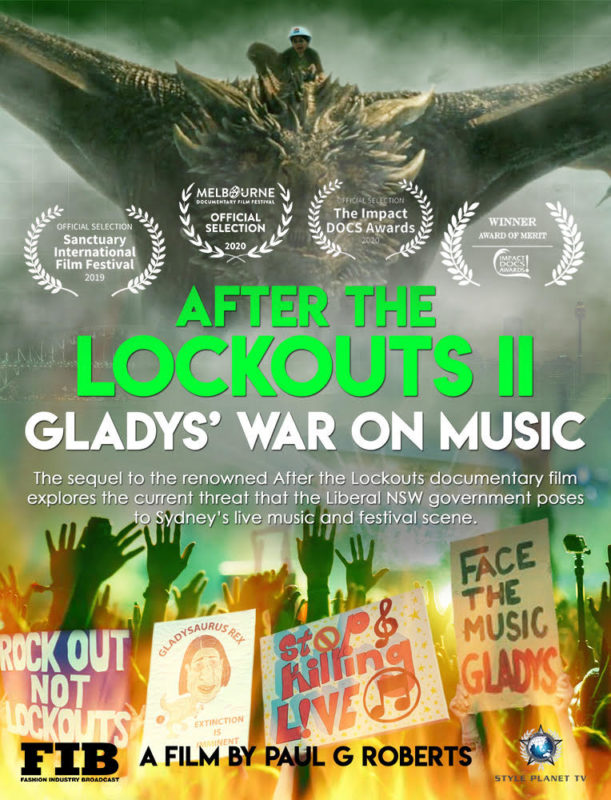 The Melbourne Documentary Film Festival (MDFF) is an encouraging and supportive platform for local filmmakers. Although a fairly young film festival, it’s developed a prestigious reputation and will now also hold the title as the first Australian Documentary Film Festival to go online due to the Covid-19 restrictions.
In just under a decade, the fest has found itself at the top of various esteemed rankings, including five appearances in FilmFreeway’s Top 100 Festivals of the Year. Despite it’s global recognition, MDFF
have committed to playing at least 40% Australian content in the 2020 Film Festival to support our local film industry. These include: Screen Australia, Film Victoria, Create NSW, Screen West, Screen QLD, Screen NT, Screen Tasmania, Documentary Australia Foundation, AIDC, and Goodpitch Australia, SBS, NITV, and ABC.

“MDFF wants to have the very best Australian competition drawing from local industry and indie talent.”

After The Lockouts II message is bigger than a study of an ill-conceived Government’s War on Music, or how crazy laws killed a Sydney’s nightlife, my message is this; these days you cannot trust your Government to act in the best interests of the the people it was elected to represent.

This is exactly the reason the Laws on Festivals were deemed illegal in the first go round, and why the Lockouts look set to be repealed. It was because of the people, those who organised, protested and pushed back. Sometimes the best thing to do, the only thing to do, is to fight the power.