Ever since he burst onto the scene in 1973, Manfred Thierry Mugler has re-invented the fashion industry. Even after his shock passing in January, his legacy and relevancy will be felt for years to come. 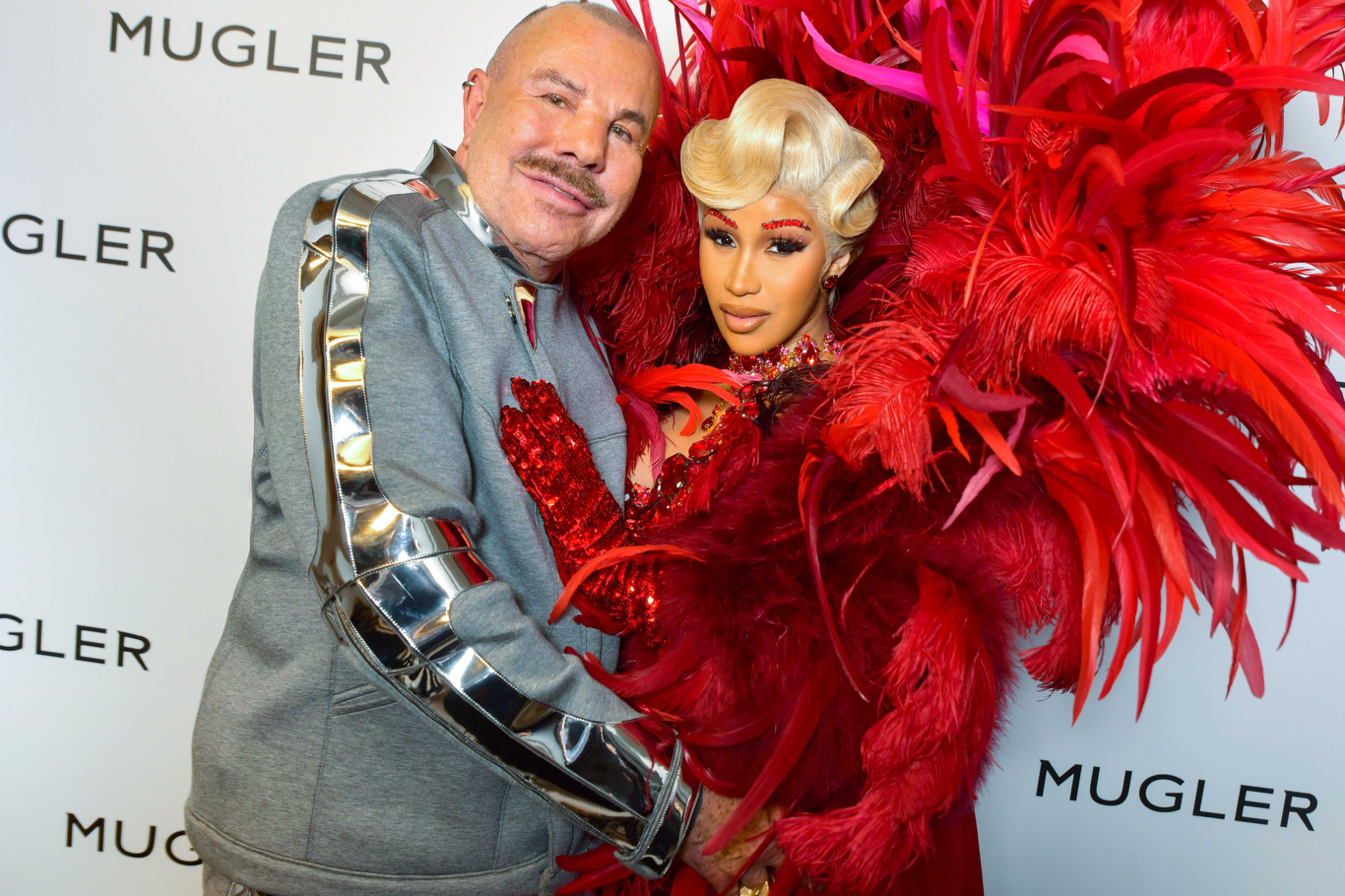 Mugler was a master of fusion. Combining whatever took his fancy into seamless artistry. He took materials normally seen in films designs and creature costumes and made them into masterpieces. PVC, rubber, plexiglass, would combine into stunning novel forms. This is arguably Mugler’s longest lasting legacy. The idea of a fashion designer dipping their toe into another interest or industry for inspiration. If a designer must be a ‘maker of dreams’, then Mugler ensured there were many types of dreams to choose from.

Despite his innovations in the fashion industry, Thierry Mugler never saw himself as a designer.

“There are the costumes, but there’s also the environment, the lights, the moment… the music, the sets, the light, the attitudes – it all helped to tell my story. I never say I’m a fashion designer. I’ve always felt like a director, and the clothes I did were a direction of the everyday.”

We can see this sense of entertainment and wide spectacle in Mugler’s 10th anniversary spectacular in 1984. It was the first fashion in history with priced tickets for the general public.

Even before his death, fashion icons were following his influence. In 2019, Cardi B wore his ‘Birth of Venus’ dress for the Grammy’s. The Couturissime exhibition in Montreal also opened in the same year as an archive and ‘deep dive’ of his most extraordinary work. Mugler combined pop culture, celebrity and fashion with performance art to create a dazzling world that many will still dip their toe into after his passing. His legacy will be one of universal artistry and powerful storytelling. 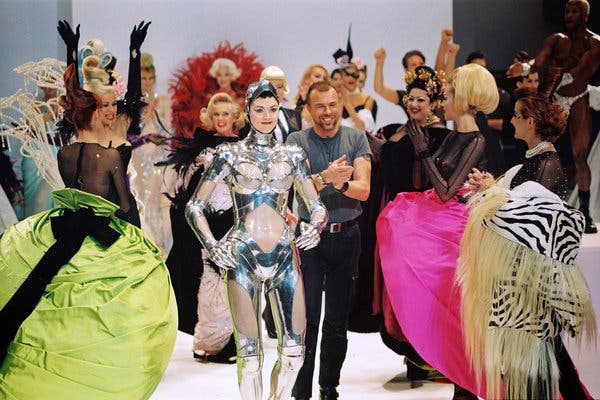