After an overwhelmingly successful first season, Hulu reveals that The Kardashians is releasing a second season – and there is a lot in store for eager fans. The series is currently in production and is set for release in September 2022.

From Kylie and Travis’ new addition to Pete Davidson to the Met Gala and the billion of Kravis weddings. There is a lot to look forward to in this season of The Kardashians. 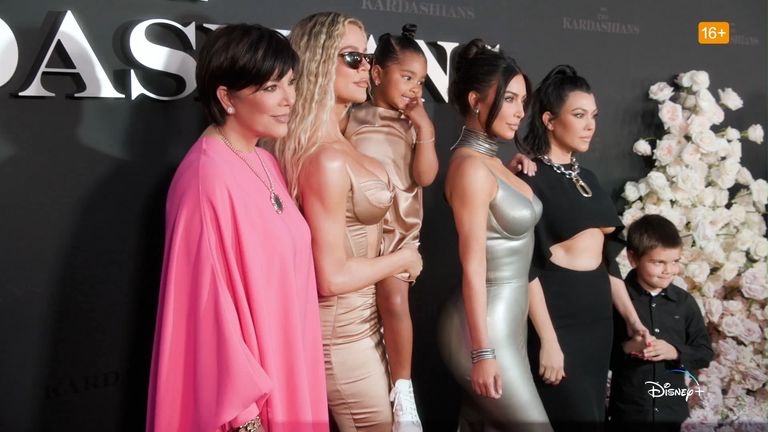 After ending the first season in the most dramatic of ways, there are a lot of fans worldwide who are waiting to know. Mostly about the Tristan Thompson scandal, that is. The season 1 finale ends with Khloe receiving the news from Kim that her on-again, off-again partner, Tristan Thompson, has cheated on her yet again. But this time, there is a baby involved, making the situation a lot more serious.

And the “to be continued” ending pretty much confirms, on the spot, that there is more to come. And after confirming its release for September 2022, there is a lot of anticipation building up.

So, what is season 2 set to feature? Well, the spoilers have left us eager to see Pete Davidsons’ debut on the show. In a teaser spread across social media platforms, we see Pete throw his phone in excitement after being asked to shower with Kim Kardashian. And fans are going crazy over it because it appears that she has finally found the romance she deserves.

And the romance doesn’t end there in this season! After making a heavy appearance in season 1, Travis Barker is returning for a second season, and this time there is a wedding involved – multiple weddings we mean.

“The Kardashians showrunner confirmed to Distractify that cameras were present at their Vegas not-wedding, but it’s also likely there will be footage from the couple’s much fancier, Dolce & Gabbana-supported Italian bash.”

However, the Kravis weddings aren’t the only major events featured in this season, we also anticipate that footage of the 2022 Met Gala will be shown – after all, this was the first time in Met Gala history that all the sisters were invited!

But let’s not forget Kylie Jenner and Travis Scott’s new addition. Unlike with their firstborn, Stormi Webster, Kylie has kept her second child out of the public eye following some drama around his name. So, we are hoping we get a look at him in this season, or a name announcement at least. Season two of The Kardashians will premiere September 22, 2022 on Disney+ in the UK and Hulu in the US. Until then, check out the trailer below: